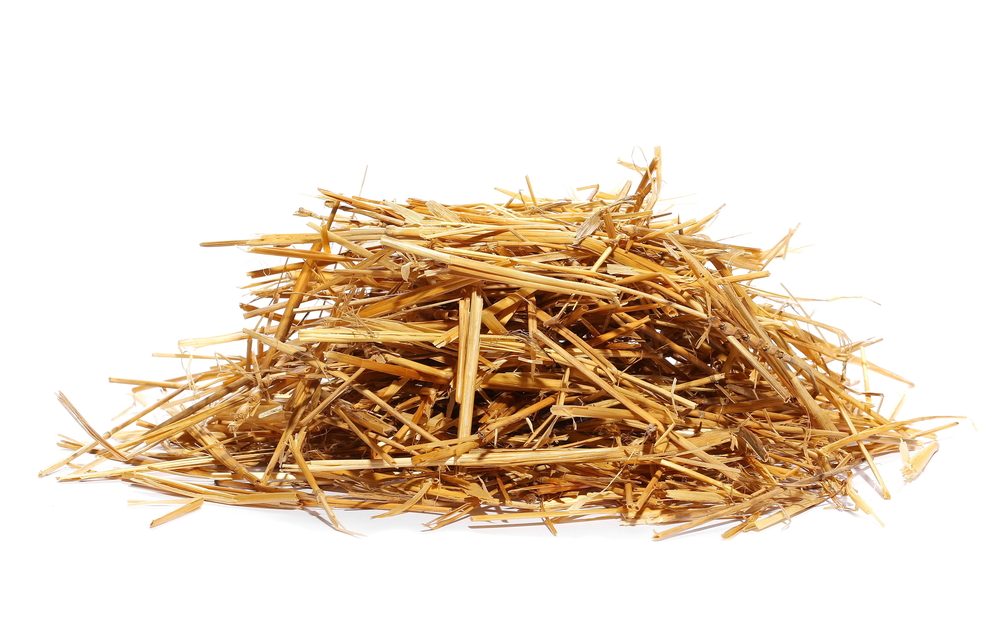 The race to be the Republican nominee for the U.S. Senate is taking another turn for the bizarre because we are now seeing three of the leading candidates get worked up over a straw poll.  Yes, you read that correctly, a straw poll.

For those of you who don’t know, a straw poll is gathering of party insiders and activists, and candidates for a particular office try to make the case that they are the best for the job.   They work the room, shake hands, kiss the babies, buy the booze, you name it.  And then there’s a vote.  Someone declares victory.  Someone declares shenanigans and the world goes on.

A straw poll is like a pre-season football game,  doesn’t mean a whole lot in the grand scheme of the universe; however, it can be an indicator of how well organized a candidate is because it does take a lot of work to do this right. And that’s not a bad reputation to have.  It also helps motivate your fan base.

Because of that, I’m a little taken back by how the three main campaigns for the U.S. Senate are getting worked up over this stuff and treating it like it’s the real deal.

Both the Todd Rokita and Mike Braun campaigns for going after Luke Messer for reaching out to some Ball State University students and offering to pick up the tab for attending the Indiana GOP straw poll this weekend in Indianapolis.

A Rokita spokesman accused Messer of trying to “rig” the system and it was disrespectful to hard-working activists.  And even the Democrats chimed in saying Messer’s move shows  Messer has a lackluster campaign.

It’s a straw poll, people.   This is what you do.  You get people to show up and vote for you.  Don’t get mad, get your people to the straw poll.  There is no crying in politics.

Now with that said, the Messer camp doesn’t get a free pass on this either.  They have been touting a recent straw poll victory as if it was a turning point in the campaign.    Messer won the “Grassroots Conservatives in Bloomington”  straw poll earlier this month.   They were so excited to win, they sent out the same news release, twice.   I didn’t think a campaign could get that excited over fewer than three dozen people from the People’s Republic of Monroe County.

Seriously though, I do think the fact that both Republicans and Democrats are getting this worked up over a straw poll underlines just how competitive this race is going to be and any inch any side can get that puts them closer to the finish line they will take it if they can get it.

Luckily, the only straw polls that really matter are the ones on May 8 and November 6. 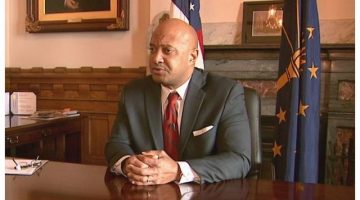 A Conversation With Curtis Hill