The same Axios/Survey Monkey poll which showed incumbent U.S. Senator Joe Donnelly losing 45-51 percent to a generic Republican in November also revealed quite a few other items concerning Hoosiers’  attitudes towards other issues and elected officials; including a majority support for tax reform as well as DACA, the deferred action program that would allow the children of illegal immigrants to stay in the country under certain circumstances .

Indy Politics has been looking at the data which consisted of interviews with 1,809 registered voters between February 12 and March 5, 69 percent of which say they plan to vote in the midterm elections.

It revealed the following…

Raise it For Health

Is the National Economy Better or Worse Off than a Year Ago?

Undocumented immigrants in the United States should be

Do you support DACA?

What should Congress do about the Affordable Care Act?

Do you approve or disapprove of the tax law passed in December?

Do you think you will personally benefit from tax reform?

Investigations into allegations the Trump campaign had interactions with the Russians? 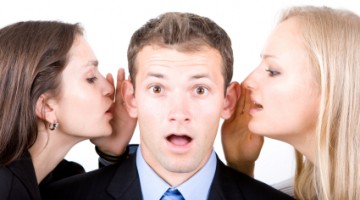