Tis the Season to Be Offended 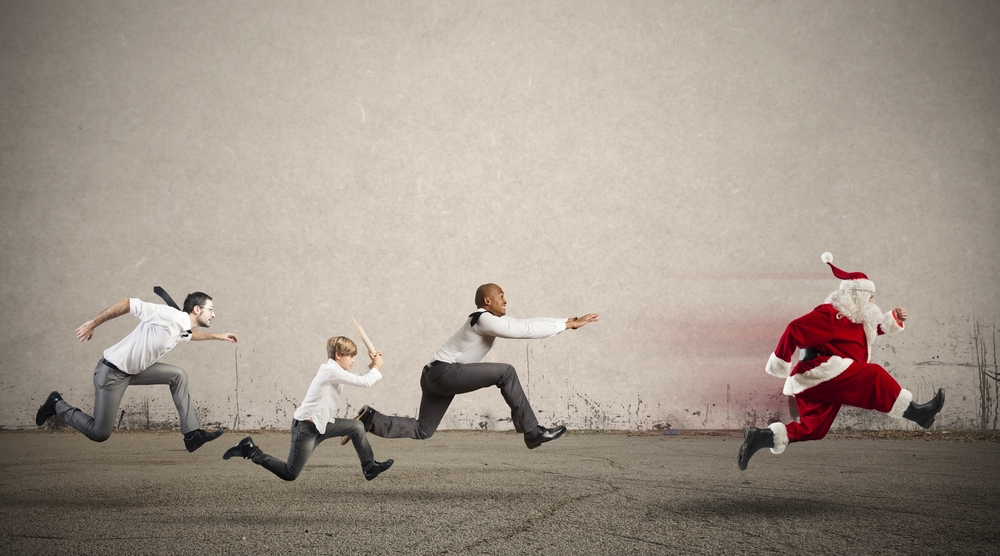 Although I have never been one to subscribe to a “War on Christmas,” I am starting to think the advocates may have a point and they’re not just getting worked up over the color of Starbucks coffee cups or whether someone says “Happy Holidays” to you at the checkout counter.  What caused me to think this?  The recent controversy over the Christmas song, “Baby, It’s Cold Outside.”

In the world of social media where every slight is exacerbated a thousandfold, there have been complaints, to the point that some radio stations have even stopped playing it;  that the song promotes date rape and sexual assault as the man tries to pressure the woman into staying at his place.   I guess this is what happens when the more extremist segments of the #MeToo movement start to run out of men to accuse of wrongdoing without evidence.

First of all, this is what happens when you try to judge a 1944 song through 2018 standards.  If you talk to anyone who has studied music from the time, they will tell that a reasonable interpretation is not that the woman in the song is afraid of the man, but she is more worried about what society and others will think if she gives in to her own sexual urges. But to reach that conclusion actually requires one to engage in critical thinking and do some research.

If the social warrior justice (SJW) class had its way, every Christmas song would be banned, because at some level it offends someone.  Don’t believe me?  Try these on for size.   “Do You Hear What I Hear” would be offensive to those who are hearing impaired, even though they couldn’t hear the song to be offensive.   “God Rest Ye Merry Gentlemen” is offensive because it is referring to white males (and their privilege) and not women, people of color (or colored people, take your pick) or transgendered individuals; let me know if I missed someone.   “There’s No Place Like Home for the Holidays” is offensive to the homeless. The “12 Days of Christmas” is nothing but a display of shameless capitalism and over-exuberance.   And don’t even get me started on “White Christmas.”

But the fun doesn’t stop there.  I am told Rudolph, the Red-Nosed Reindeer allegedly promotes bullying and bigotry, which I still can’t quite figure out, especially since the whole point of the story is how Rudolph is misjudged by the group around him and they feel sorry about what they did.  I wonder if the outrage crowd ever saw the sequel, “Rudolph’s Shiny New Year”?

And then there’s the story of the Omaha school principal who banned candy canes because they were in the shape of the letter “J” which stood for Jesus.  Now granted they could have just broken off the canes and made them look like the letter “I,” but in Latin, you spell Jehovah with an “I” so someone might have complained about that.

SIGN UP FOR THE INDY POLITICS STATEWIDE SUMMARY, A DAILY FREE E-MAIL OF  NEWS HEADLINES FROM ACROSS THE STATE.

If Christmas songs, candy canes, and cartoons are going to leave you a psychologically huddled mass of flesh because you’ve been triggered, my only response is trigger, please!

Of course, this is silly.  But these are the same people who get worked up over a picture of Franklin from the Peanuts cartoon sitting by himself one side of the Thanksgiving table while the rest of the group is sitting together on the other side.  Never mind the fact that this was done in 1968 during the civil rights movement and Charles Schultz fought with his syndicators to include a black  person, sorry, a person of color/colored person, in the group.  These people should be happy that Franklin had a seat at the table instead of waiting on everybody else.

Personally, I feel that if you have time to get worried about all this stuff, then your Christmas must be going pretty well because you have a roof over your head, a mobile phone or laptop, and the financial means to spend time all day looking up this stuff to get outraged over.  And you don’t have to worry about where you’re going to sleep that night or how you will take care of your family.

So let me close with this, instead these SJW’s spending time using their underworked bodies and overworked imaginations to look for things about Christmas that don’t exist, it would be nice if they learned to appreciate the true meaning of the holiday which I thought was peace on earth and goodwill toward men.  Yes, I used the term “men,” so let the protestors show up at my downtown office.  But if they really want to be outraged and offended, they can e-mail me, and I will send them a copy of Mel Brooks’  “Blazing Saddles” as a Christmas gift.   I can’t think of any class of people more deserving.

Abdul-Hakim is an attorney and the editor and publisher of IndyPolitics.Org.  His opinions are his own, but we get the sneaking suspicion that a lot of people will want to adopt this one as their own. 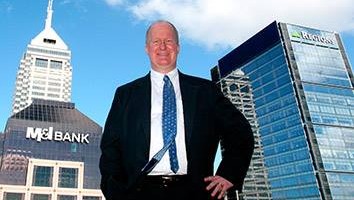