U.S. Senator Todd Young talks to Indy Politics about possible tariffs and Mexico, his proposal to raise the smoking age to 21 and calls by some Democrats to begin impeachment proceedings against President Donald Trump.

Note, this interview was conducted Friday afternoon, shortly before it was announced that the Trump administration and Mexico had reached an agreement on border security, thus avoiding new tariffs. 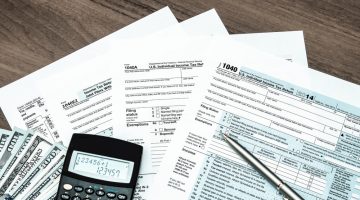