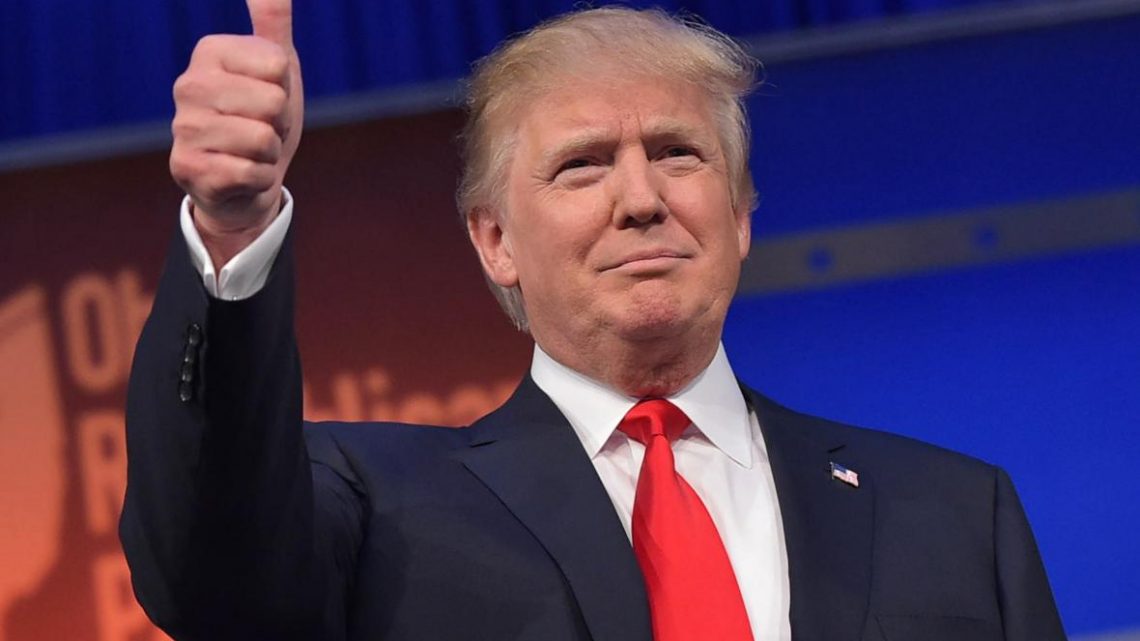 The latest tracking by the 538 website shows the Republican member of Indiana’s Congressional delegation most likely to back Donald Trump’s agenda is not one currently running for the U.S. Senate.

538 tracks the voting records of members of Congress to see how often a member votes in line with Trump’s positions.

The two members of Congress who have supported the President 98.6 percent of the time are  Congresswoman Susan Brooks (CD-5) and Congressman Larry Bucshon (CD-8).

Trey Hollingsworth (CD-9) supported the President 86.8 percent of the time.

Pete Visclosky (CD-1) had a rating of 20 percent and Andre Carson (CD-7) supported the President’s agenda only 13.8 percent of the time.