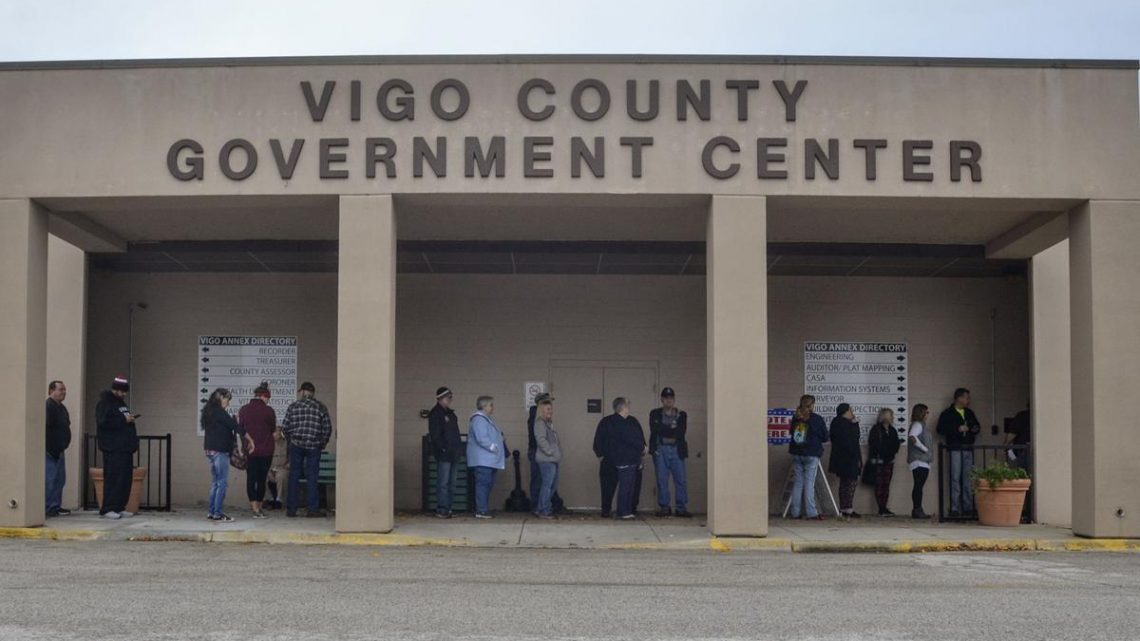 In Vigo County, Indiana, which has picked the President in all but two elections in the modern era, President Donald Trump and Vice President Joe Biden are tied, each with 48% support.

No voters reported remaining undecided and 3% plan to or have already voted for someone else. Vigo County has predicted every presidential winner all but two times (1952 and 1908) since 1888, and Donald Trump won this county by 14% in 2016.

Biden leads Trump among Independent voters in Vigo County 50% to 44%.

President Trump has an approval rating of 49% amongst Vigo voters.

The most important issue for Vigo County voters is the economy at 38%.

The Vigo County Emerson College poll was conducted October 29-31, 2020. The sample consisted of likely Democratic, Republican, and Independent voters, n=500, with a Credibility Interval –(CI) similar to a poll’s margin of error (MOE) of +/- 4.3 percentage points. The data sets were weighted by gender, age, education, party affiliation, and race-based on 2016 voter turnout modeling. It is important to remember that subsets based on gender, age, party breakdown, ethnicity, and region carry with them higher margins of error, as the sample size is reduced. Data was collected using SMS-to-web texts (n=500). 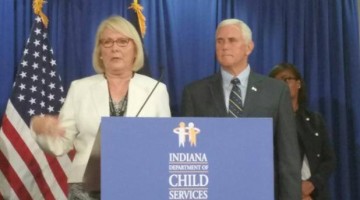