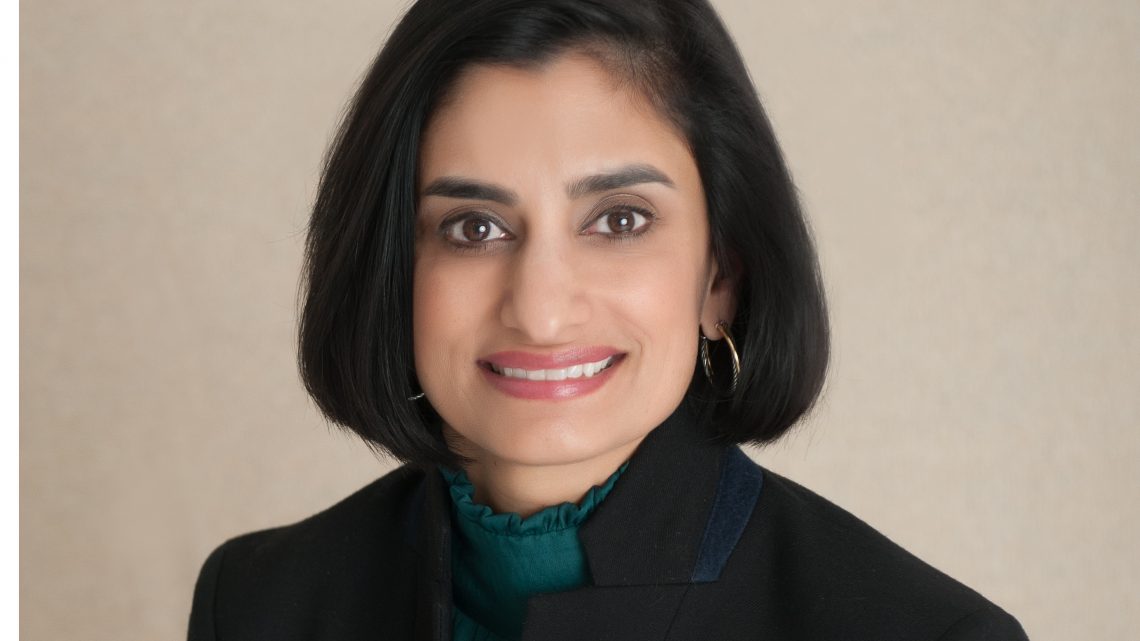 President-elect Donald Trump is naming the architect of the Healthy Indiana Plan as the Administrator of the Centers for Medicare and Medicaid Services.

In a news release this morning Trump named Seema Verma for the position.

“I am pleased to nominate Seema Verma to serve as Administrator of the Centers for Medicare and Medicaid Services,” said President-elect Trump. “She has decades of experience advising on Medicare and Medicaid policy and helping states navigate our complicated systems. Together, Chairman Price and Seema Verma are the dream team that will transform our healthcare system for the benefit of all Americans.”

Verma is the President, CEO and founder of SVC, Inc., a national health policy consulting company. For more than 20 years, Ms. Verma has worked extensively on a variety of policy and strategic projects involving Medicaid, insurance, and public health, working with Governors’ offices, State Medicaid agencies, State Health Departments, State Departments of Insurance, as well as the federal government, private companies and foundations.
“I am honored to be nominated by President-elect Trump today,” said Verma. “I look forward to helping him tackle our nation’s daunting healthcare problems in a responsible and sustainable way.”

Verma is a graduate of the Richard G. Lugar Excellence in Public Service Series, and in 2016, Vice President-elect Pence awarded Ms. Verma the Sagamore of the Wabash. Additionally,  Verma was recently selected to participate in the American Enterprise Institute Leadership Network.

Prior to consulting,  Verma served as Vice President of Planning for the Health and Hospital Corporation of Marion County and as a Director with the Association of State and Territorial Health Officials (ASTHO) in Washington D.C. Verma received her Master’s degree in Public Health, with a concentration in health policy and management from Johns Hopkins University, and her Bachelor’s degree in Life Sciences from the University of Maryland. 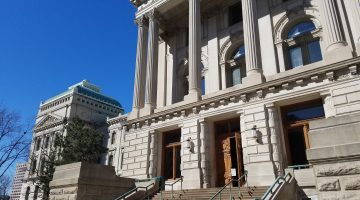