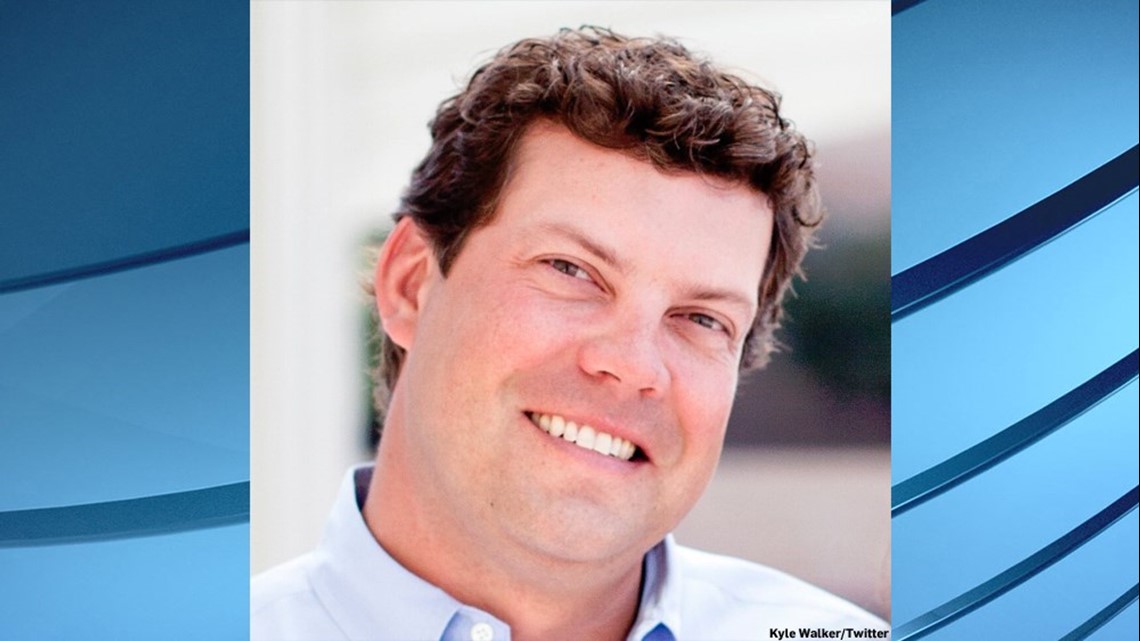 Merritt announced earlier this year he was stepping down.

He will have the seat for two years until he is up for re-election.

Chatting with the Chairmen – Part Three 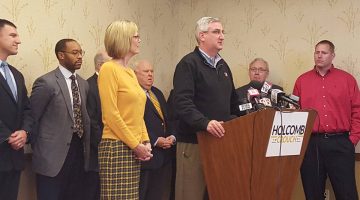