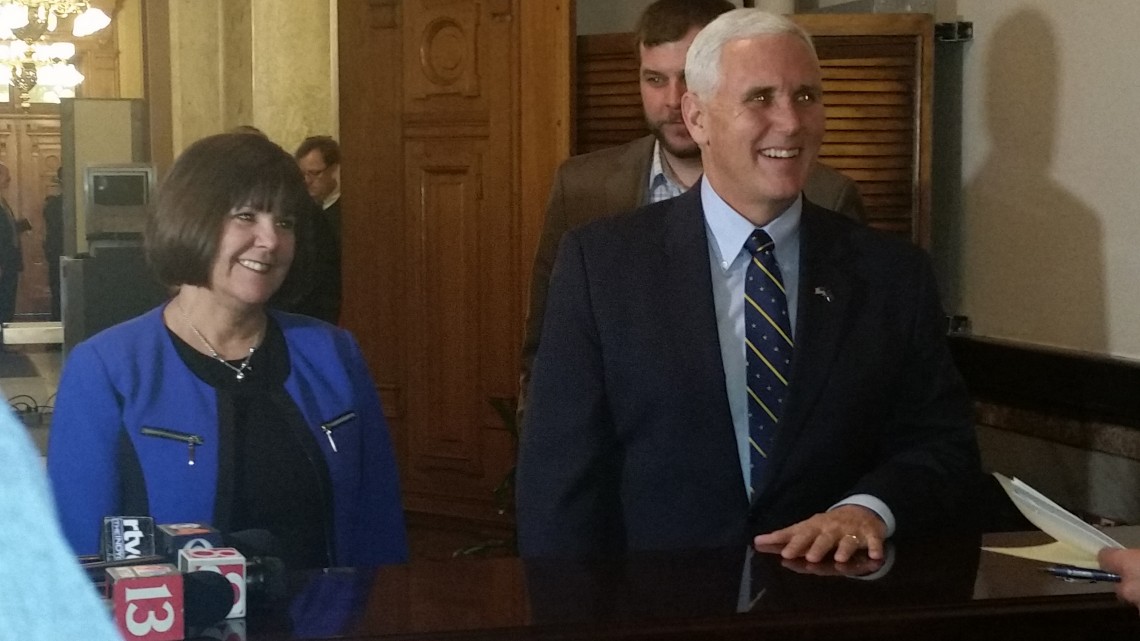 Three Republican heavyweights are hoping to replace Mike Pence as the candidate for Governor since he withdrew from ballot in order to be Donald Trump’s running mate.

Lt. Governor Eric Holcomb, Congressman Todd Rokita and Congresswoman Susan Brooks all filed forms today to remove themselves from the ballot so that they could vye for Pence’s seat.

You can hear Holcomb and Rokita in the Leon-Tailored Audio linked below.

Brooks did not appear in person to withdraw from the ballot but sent a proxy to file on her behalf.

Democrats have put out a statement accusing Pence of abandoning Indiana for his own political ambition.   You can listen to their comments here. 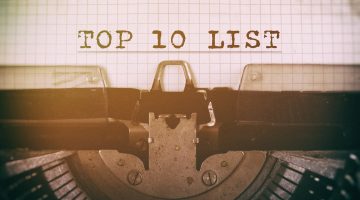