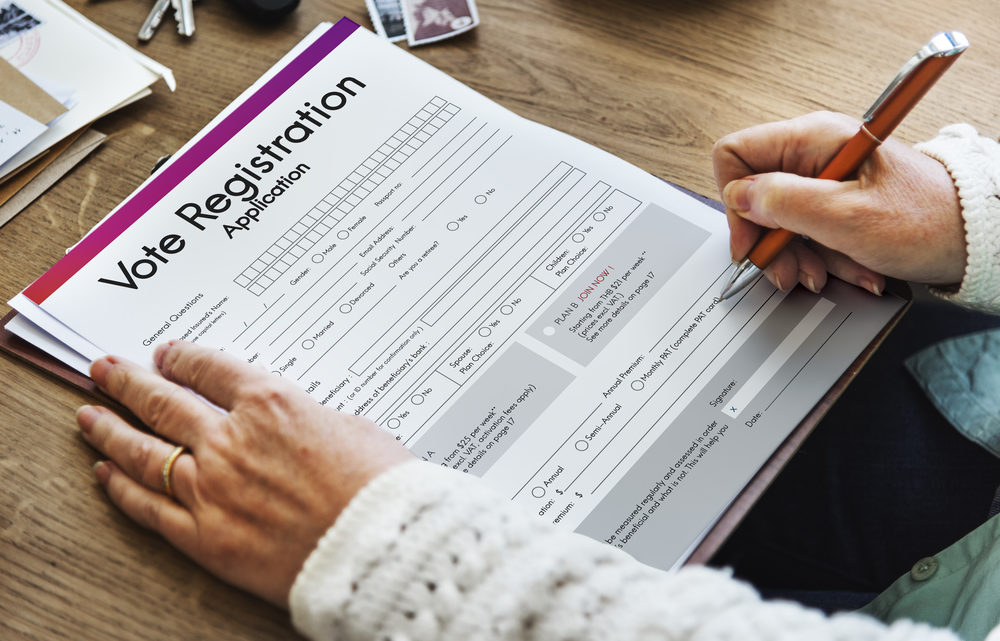 Since the May primary, nearly 55,000 Hoosiers have registered to vote; however, more than half those new voters registered after the U.S Supreme Court overturned Roe v. Wade.

According to the Indiana Election Division, nearly 29,000 new Hoosier voters have registered since the U.S. Supreme Court handed down the Dobbs decision, which ruled abortion was no longer a guaranteed right in the U.S. Constitution and turned the decision back over to the states.

This could have a major impact on the upcoming midterm elections.

Most of the new registrations, nearly 45 percent,  are taking place in urban areas.

So the question is should Republicans be worried?  It depends on who you ask. 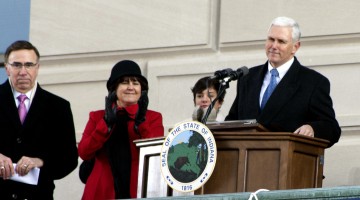