Why Pence is Winning the “Veepstakes” 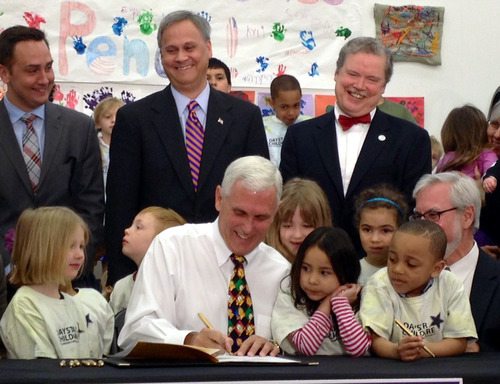 Mark April 29 on your calendar because if Mike Pence becomes Donald Trump’s  Vice-Presidential running mate that was the day it all began.

Why April 29?  Wasn’t that the day Pence endorsed Ted Cruz for President?

Okay Abdul, you’re confusing me.  Why would the day Pence endorsed  Cruz for President be the day that started the ball in motion for Trump to pick him as a running mate?

Well as you recall, Pence got a lot of flack for his endorsement because he said nice things about Trump while endorsing Cruz.  Remember how he gave Trump praise for his “knowledge of the Constitution”,  “willingness to take on leadership” and giving a “voice to the frustration of millions of working Americans with the lack of progress in Washington, D.C.” ?

It may have seemed odd at the time, but that is what got Pence on Team Trump’s radar screen.

They were so impressed with how gracious he was with Trump, even though he endorsed Cruz, that they thought he might be worth a look.   After that, all the other factors came into play; the fact he was a Governor, had Congressional experience, appealed to the 35-percent of Republicans who supported Cruz in the primary, his low key approach provides balance to Trump’s more bombastic personality, etc., etc.

Also more importantly, Pence has appeal to Trump’s prior and current campaign managers who were not big fans of each other, but they could both agree on him as a good pick for V.P.

I know this sounds bizarre that the endorsement of one candidate can lead to a good chance of being picked as the running mate for another candidate, but as you look at how the 2016 election cycle has gone so far, why should this surprise any of us? 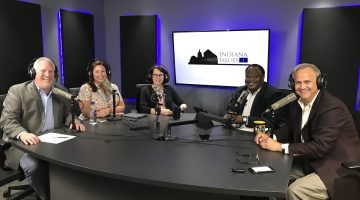