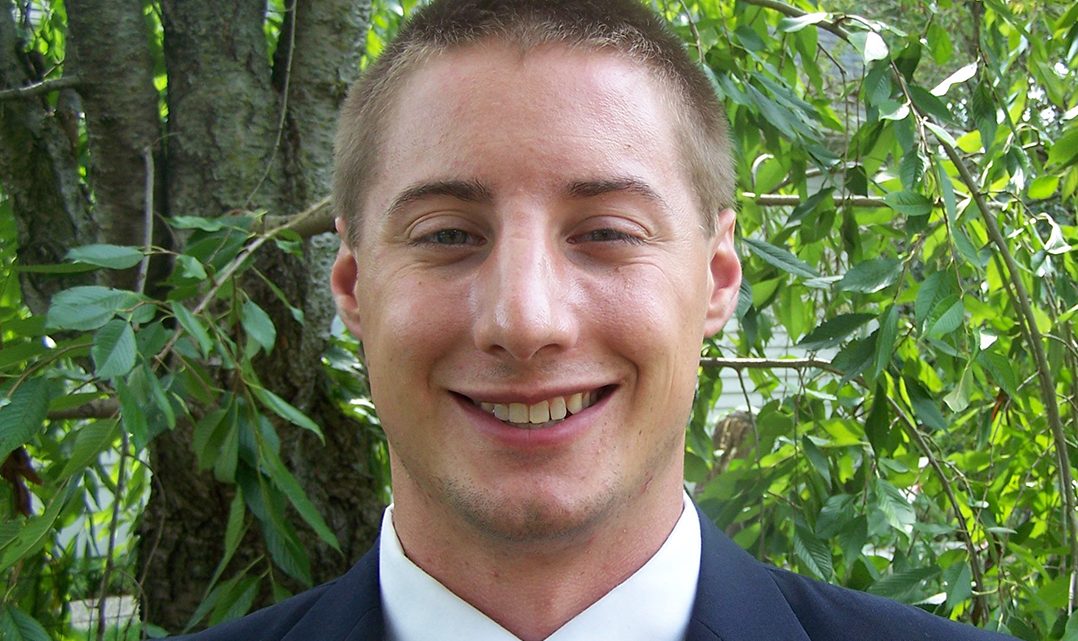 Indiana U.S. Senator Todd Young may not be running unchallenged next year.

Danny Niederberger has officially announced his candidacy to primary Todd Young for the U.S. Senate in 2022.

In a Facebook post, Niederberger said,  “Todd Young has been a huge disappointment for conservatives across Indiana. Time and time again, Young votes to increase both the size and scope of government. As I have traveled across the state to gauge interest in a primary opponent for Young, I have talked to a number of disenfranchised Hoosiers that feel Young represents Mitch McConnell and not Hoosiers.”

Niederberger’s campaign is already working on obtaining the 500 signatures from each congressional district to gain ballot access.
If Niederberger’s name seems familiar it’s because he ran in the 5th Congressional District primary in 2020 to take the place of former Congresswoman Susan Brooks.
He came in 11th place. 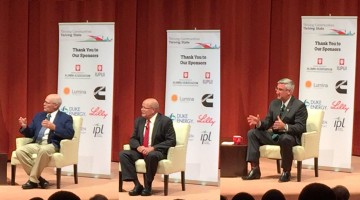