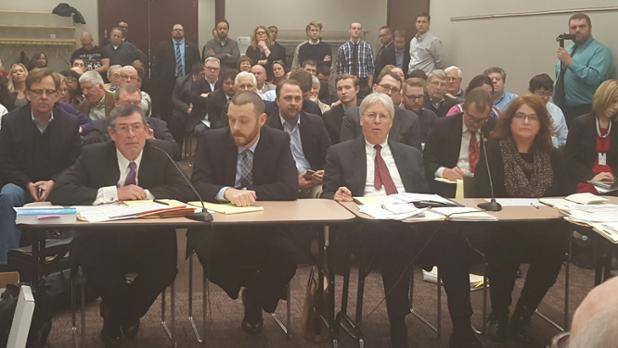 The Election Commission split 2-2 on a combined challenge that Young did not have enough signatures on the ballot.  Both Stutzman and the Democrats say Young was short 2-3 signatures of the required 500 necessary in the 1st Congressional District.

However, Young’s attorney David Brooks, says the signatures had been verified by the County Clerks and showed up in the Statewide Voter Registration system.

Jim Bopp, attorney for Stutzman’s campaign said Young had engaged in sloppy campaign work and want the Commission to fix his negligence.  Brooks said Stutzman merely wanted a coronation instead of an election.

Democrats filed a second petition challenge, centering on one voter was not registered when they signed  the petition.  Brooks then submitted evidence of petitions that he says were improperly denied.

The Commission, after some heated exchanges at times, tied 2-2, so the challenge was not upheld. 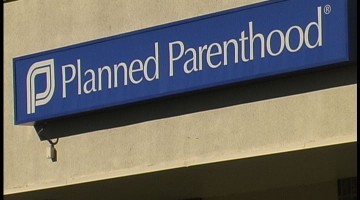