In less than two weeks (388 hours) Indiana lawmakers will adjourn for the 2016 legislative session, and as our interviews with various news makers and elected officials will show, there is still a lot of work to do with roads and regional cities, while some issues are either being shelved or sent to a summer study committee.

Senate Republicans are tabling a House plan to address the teacher shortage.  House Republicans are expressing concerns over the Governor’s Regional Cities initiative.  And both sides are still far apart on the issue of roads, leading House Speaker Brian Bosma to say there’s a possibility road funding might not happen this session. 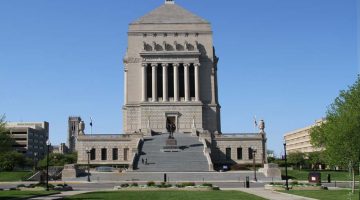