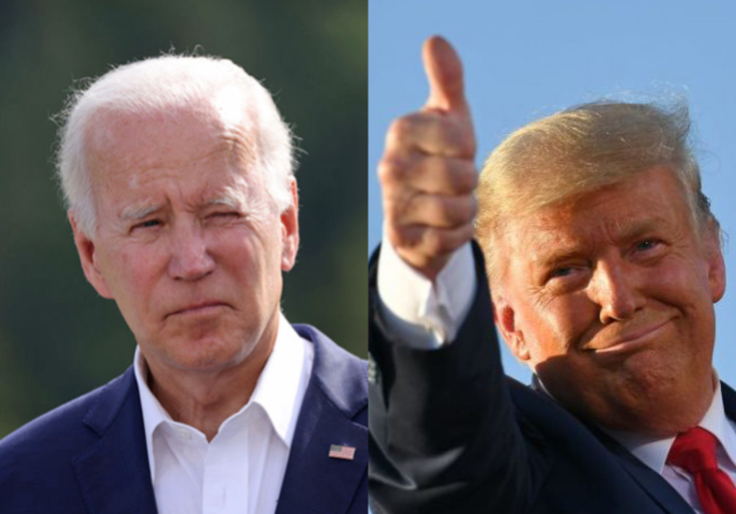 A poll of 800 likely Hoosier voters shows that when it comes to the 2024 election, nearly a third said they would vote for someone other than Joe Biden, Donald Trump, or Mike Pence.

The poll was taken last month and conducted by ARW Strategies.

It showed former President Trump with 37 percent support,  Biden with 32 percent, and nearly 27 percent wanting someone else.

Biden also loses to former Vice-President Mike Pence, albeit not as much.  Pence beats Biden, 31-29.  However, more than 32 percent say they wanted someone else.

And 55 percent said they would vote for a candidate to act as a check on President Biden and Speaker Nancy Pelosi.

“Both of these potential head-to-heads showcase a problem both parties are suffering. A not insignificant portion of voters want someone new and don’t want a rematch of 2020.  To see nearly a quarter of voters indicate they’d rather vote for someone else than Donald Trump or Joe Biden looks to me a clear sign that the country could be ready to embrace a viable third-party candidate,” said pollster Andrew Weissert.  “Obviously, they would need significant resources, and there probably are only a handful of people who could actually be competitive, but there’s room to pull voters from all sides of the political spectrum. 20% of Republicans and 21% of Democrats would rather vote for someone else besides their party’s candidate if it’s a rematch of Trump and Biden.”

The poll was conducted July 19-21 via phone and text. 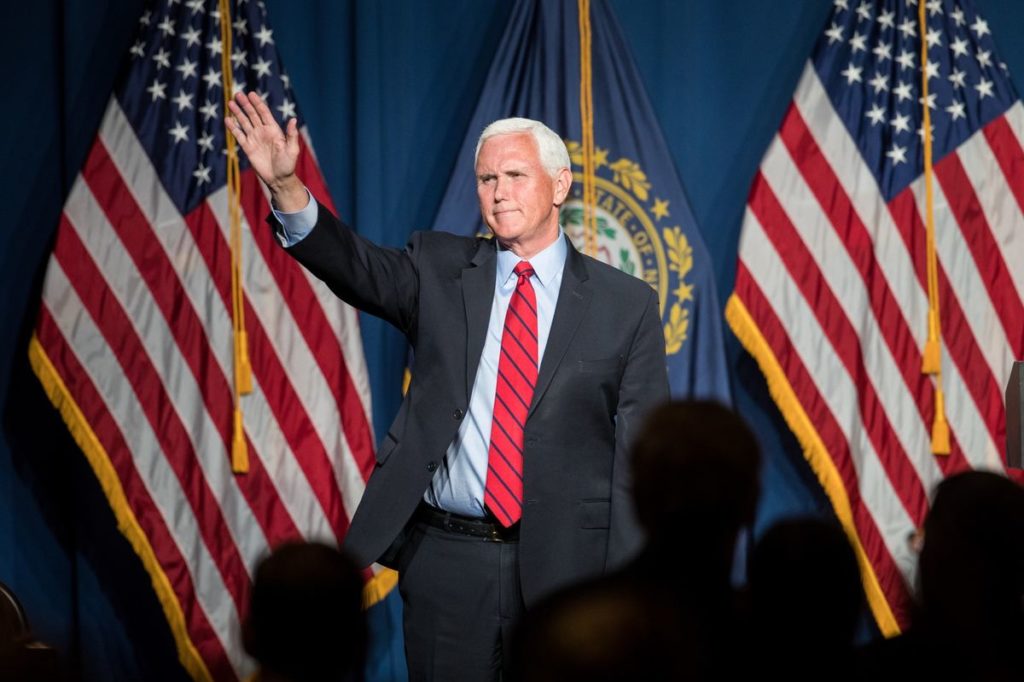 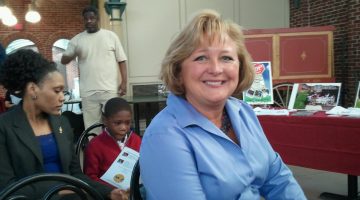