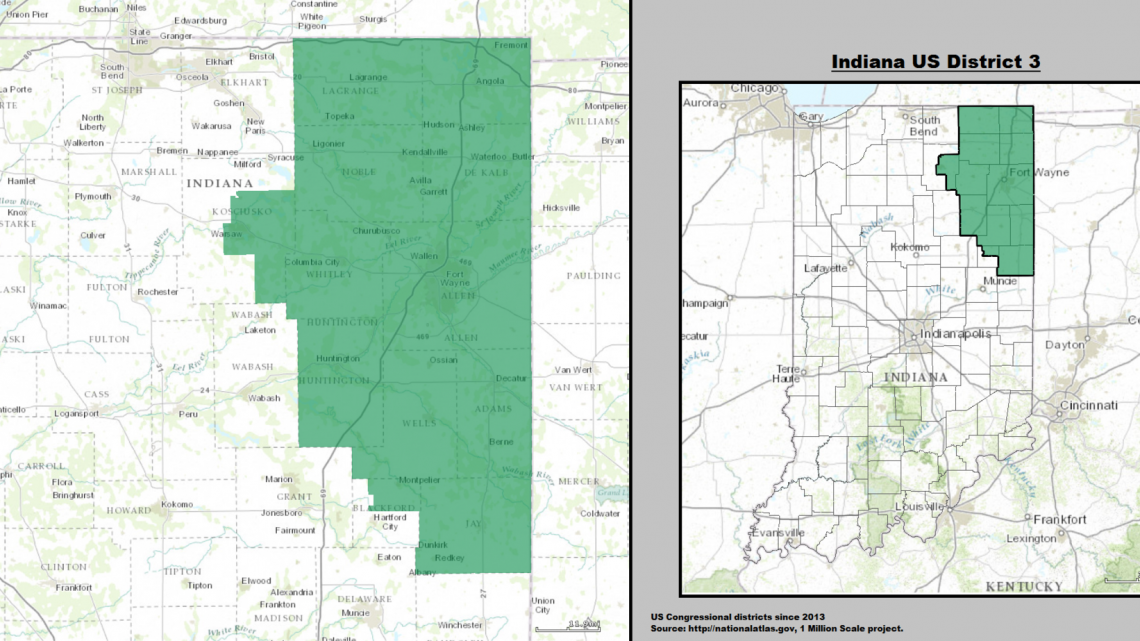 The race to replace 3rd District Congressman Marlin Stutzman is getting crowded.

Also expected to enter into the race is Northeast Indiana farmer and businessman Kip Tom of Leesburg.  Tom is the owner of Tom Farms and served on the Indiana Economic Development Commission under Mitch Daniels.

Stutzman announced on Saturday that he was running for the U.S. Senate.

A Few Minutes with Jim Banks 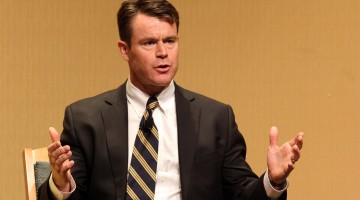 Todd Talks about a New Congress