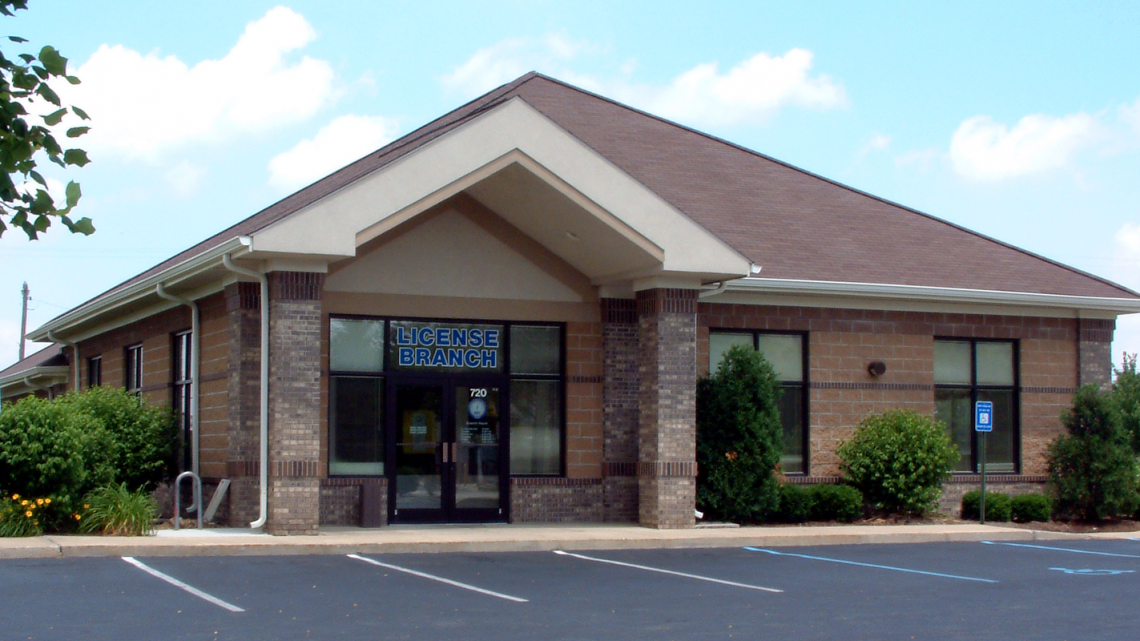 INDIANAPOLIS – An external audit of the Indiana Bureau of Motor Vehicles blames a lack of “centralized authority or oversight” for recent problems that have forced the agency to refund millions of dollars to Hoosiers.

In a 40-page report, the auditing group BKD listed eight key areas in which the BMV administration has been lacking. Most of the issues focused on ineffective or outdated technology used to manage BMV information.

And he said the work is underway.

But even Democrats – who’ve been calling for investigations into BMV activities since it was discovered that the bureau had been knowingly overcharging customers since 2011 – say they were surprised by the extent of the issues.

“While it is no secret that there are many problems with this particular agency, it’s still astonishing to see so much documented evidence that proves the BMV is a mess,” said Rep. Dan Forestal, D-Indianapolis, in a statement. He spent much of his time during the 2015 legislative session speaking out against the BMV.

The audit found the BMV used an “ambiguous and very complex” code to administer roughly 1,200 fees and taxes to customers.