Conservative activist Jim Pfaff is giving up his race for the U.S. House to run for the Statehouse and is throwing his support behind Attorney General Greg Zoeller in the process.

Pfaff is ending his 9th Congressional District primary bid and instead running for House District 65, currently held by State Rep. Eric Koch who is running for the State Senate.

Pfaff made the announcement this afternoon, saying the support he was getting in the 9th was not enough to be competitive, so instead he was running for the Indiana House.

He says Zoeller would be the best candidate to promote conservative values.  Zoeller says he is also endorsing Pfaff for the Indiana House.

There are four other candidates on the primary ballot in House District 65. 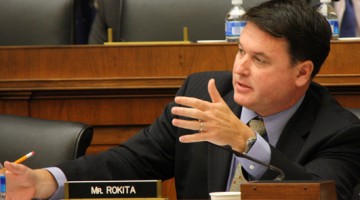