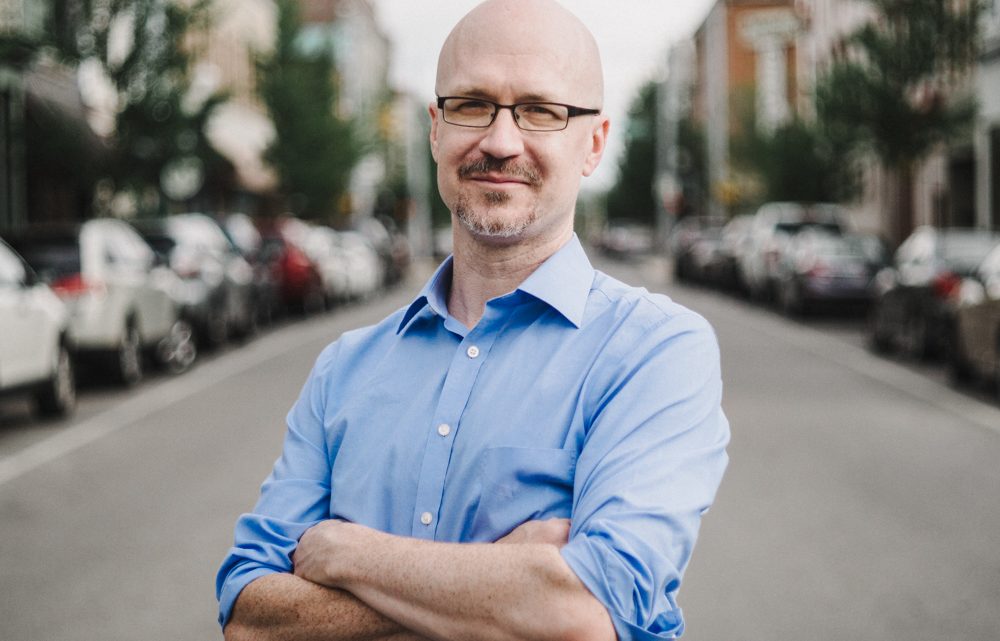 The new ad is titled “Ready”.    The campaign says it highlights Canon’s Dan’s unique history of “going from high school dropout to the Supreme Court as well as his background as a fighter for Davids against Goliaths”.

The Race for the 9th Begins