A Few Minutes with Richard Lugar

Former United States Senator Richard Lugar says he does see some comparisons between the current U.S. Senate race in Alabama and his own race back in 2012 where he lost to Richard Mourdock.

Lugar was speaking at the annual Lugar symposium at the University of Indianapolis.

He told Indy Politics there are some parallels regarding those Republicans who voted for Roy Moore’s opponent Luther Strange in the primary and whether they will support him in this week’s election.

NEED AN IDEA FOR A CHRISTMAS PRESENT?

HOW ABOUT A GIFT CERTIFICATE FROM LEON TAILORING?

However, Lugar says allegations of sexual misconduct against Moore and the involvement of the President in that race makes it more complicated than Indiana.

You can hear Lugar in the Leon-Tailored Audio above.  It runs about 12 minutes.

He also comments on recent Congressional resignations due to sexual misconduct and the hyper-partisan atmosphere that permeates Washington, D.C. 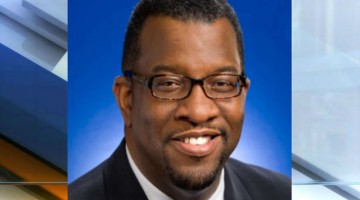