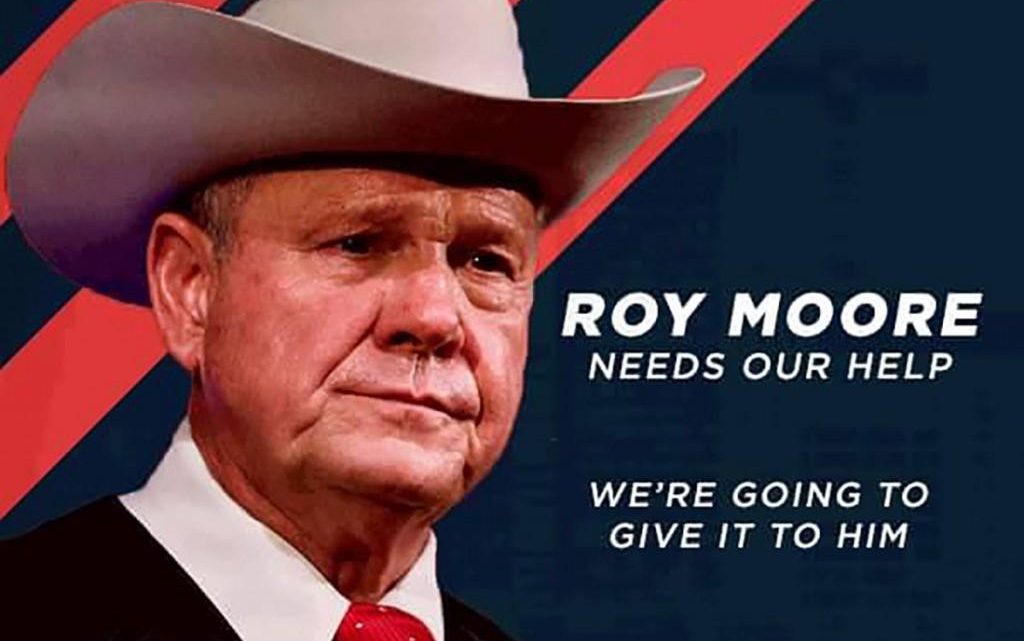 An Indiana Super PAC that is supporting Alabama Republican U.S. Senate candidate Roy Moore is either facing big legal trouble or has been having trouble raising money.

Indiana First PAC has endorsed Moore and has been sending e-mails soliciting funds to support Moore and attack House Speaker Brian Bosma for not supporting anti-abortion legislation that would outlaw the procedure.

However, due to the lag time that can occur between submitting paperwork and the acknowledgment that it has been received, Indy Politics contacted the organization requesting they provide us with a copy of any official paperwork they may have filed with either the state or federal government, however they have not responded to date.

The group has touted its mission as supporting pro-Trump candidates, however recent stories tying its leader to a white nationalist group has led to a number of candidates telling us they will not accept the group’s endorsement.

Indiana First PAC had endorsed 3rd District Congressman Jim Banks who was not aware nor did he solicit their support.  Banks campaign sent First PAC a cease and desist letter ordering them to remove his image from their website, which has since then been taken down. 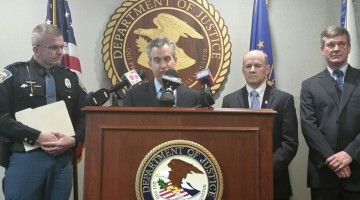