A Michigan City man has filed to replace former Democrat Leader Scott Pelath and six people are running to fill the remainder of former State Senator Brandt Hershman.  The caucus will be held Thursday.  Those are just some of the campaign filings we came across today.

Here’s the most updated list according to the Indiana Secretary of State’s Office and the Elections Division. 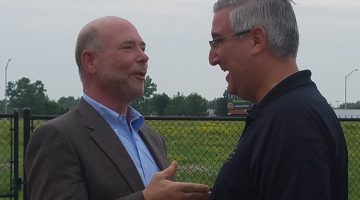