Recently, Indiana State Senator Randy Head of Cass County announced he was retiring and one of the folks who would like to replace him is a veteran and medical marijuana advocate Jeff Staker.

Indy Politics spoke with Staker this past week to see if his views on marijuana might make him too controversial a candidate.

It runs for about 12 minutes. 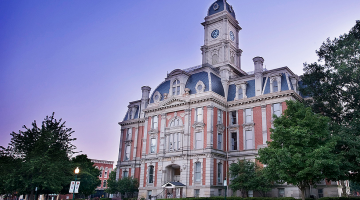 The Democrats Are Coming?