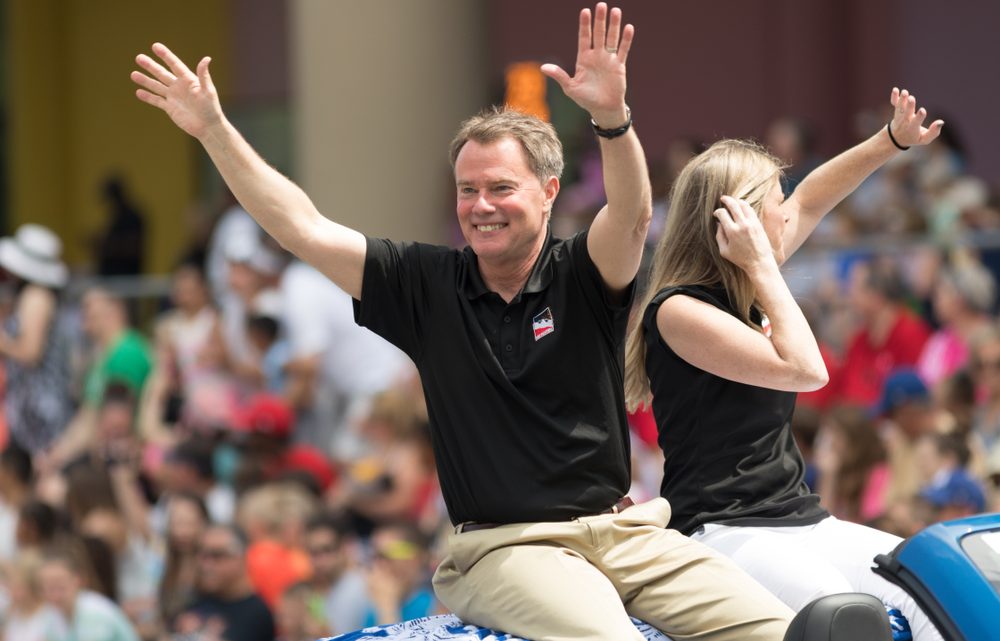 A survey conducted by Indy Politics and ARW Strategies of registered voters in Marion County between August 13th and 23rd shows voters have mixed feelings about the direction of Indianapolis but are largely positive about the city’s mayor, Joe Hogsett.

Voters are split on the direction of Indianapolis.  40% of registered voters believe that the city of Indianapolis is headed in the right direction, while an equal 40% believe that the city has gotten off on the wrong track.  Democrats and younger voters are most optimistic about the direction of the city, while African American, Republican, Independent, and older voters are more pessimistic.

Fifty-four percent of Democrats believe the city is headed in the right direction, while just 31% of Republicans and 24% of Independents believe the same.  52% of 18–34 year-olds and a plurality (46%) of 35-49 year-olds like the direction of Indianapolis, while just 24% of 50-64 years (versus 52% Wrong Track) and 31% of seniors (versus 43% Wrong Track) are as enthused.  Only 30% of African Americans are happy with the direction of the city, while 37% think it’s gotten off on the wrong track.

Interestingly, those in Center Township are far more optimistic about the city than those in the surrounding townships.  51% of Center Township voters believe the city is headed in the right direction, while just 34% say it’s gotten off on the wrong track.

“Despite how his re-election numbers look on the surface, they should probably be interpreted with caution,” said Andrew Weissert of ARW Strategies. “Without an actual named opponent, voters will often create a perfect vision for whom they would want in a hypothetical matchup.  Obviously, the eventual opponent won’t be perfect and so I think Hogsett is probably in a little better shape than these suggest, but still has his work cut out for him.”

In addition, we also provided a breakdown on Hogett’s re-election by Township and race/ethnicity; support, oppose and undecided.

With respect to the Indianapolis City-County Council, the body’s approval rating was 39 percent, while 31 percent thought unfavorably.   Twenty-nine percent were undecided.  Twenty-eight percent had a favorable view of Council President Vop Osili; 21 percent disapproved and 51 percent were unsure.   Republican leader Brian Mowery had a favorable rating of 24 percent. 19 percent thought unfavorably 58 percent had no opinion.

Tomorrow we will take a look at crime, public safety, and the Marion County Prosecutor.