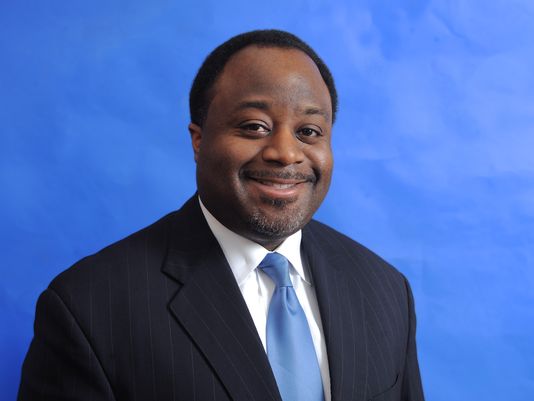 Is America a racist country?  Of course not, even though some people think it is.

In response to the President’s address to the joint session of Congress, U.S Senator Tim Scott (R-South Carolina) said, “America is not a racist country.”   You could have sworn that he just told a bunch of pre-schoolers that there was no Santa Claus nor Easter Bunny.

Scott was immediately vilified for speaking the truth. He was called everything but a child of God.  He was also called “Uncle Tim,” a play on the “Uncle Tom” attack. But, of course, anyone who has ever studied the true history of Uncle Tom’s Cabin knows the novel humanized the plight of slaves in the early to the mid-19th century. Tom is actually more of a Christ-like figure who is martyred and beaten to death for refusing to give up the whereabouts of two escaped slaves. In later “interpretations” of the novel, “Uncle Tom” is viewed as a more subservient character.

Let’s take police action shootings, which some say is the epitome of racism. But, of course, for those who say America is a racist country, the first thing they point to is police action killings of black men, mainly unarmed black men.  Well, a close look at the data shows there is more to the story.

Since 2015, more than 6,241 people have been shot and killed by law enforcement in the United States.  And out that more than 62-hundred, 15-hundred were black, and 129 of them were unarmed men. And 25 of them had a known mental illness. So when you do the math, that amounts to 22  killings a year on average.  Now is that good? No, but it sure isn’t the open season on black folks some people would like for it to be.

We’ve talked about education and police action shootings, now let’s talk about wealth.  This one is a little trickier.  Because black wealth is only 14 percent of white households, black economic spending power was $1.4 trillion in 2019, which is larger than Mexico’s economy.  This tells me we need to spend less and invest more.

And when it comes to political power,  America had eight years of a black President (you know who I’m talking about).  And while she is not “black” in the pure ethnic sense of the word, Kamala Harris would not be Vice-President if America was as racist as some people say.  And for the record, there were only five blacks in Congress in 1965, and they were all Democrats; today, that number is 57 and of both parties.

As I said at the beginning of this column, America is not a racist country, but a country with racists in it.   I believe the good guys way outnumber the not-so-nice guys. I also believe that blacks, as a whole, still have challenges that need to be addressed.  But to call America racist, the land where anyone with a good idea and a little bit of luck mixed with smart work can grow up to be a billionaire, or a brilliant political writer and pundit,  is just plain silly.

Abdul-Hakim Shabazz is an attorney and the editor and publisher of Indy Politics.  His opinions are his own, but you are free to adopt them. 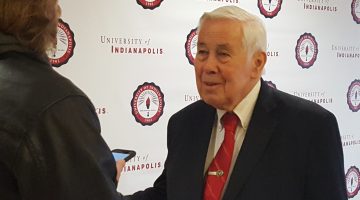