Another House Democrat Calls it Quits 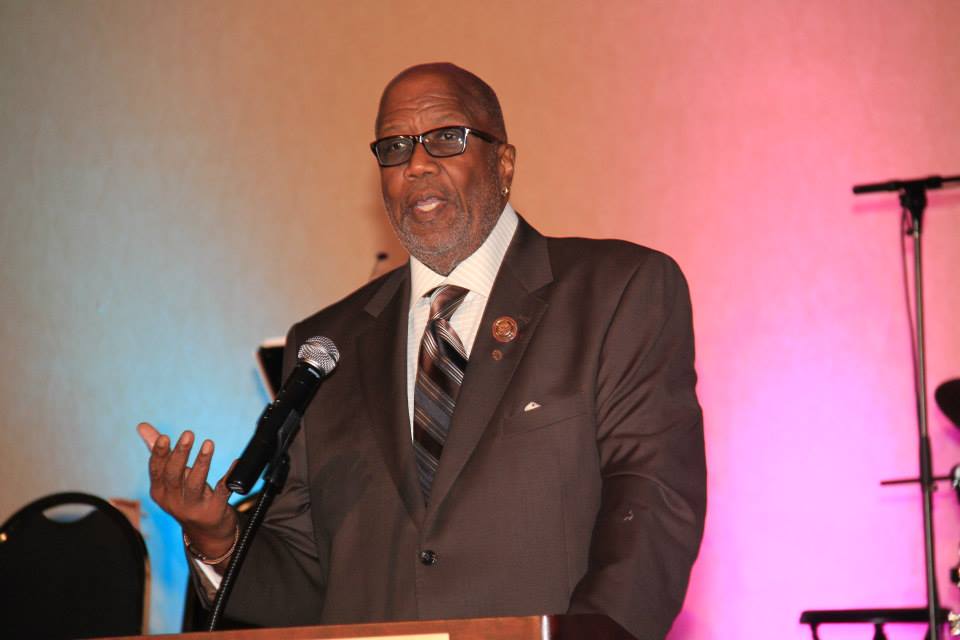 Another Indiana House Democrat has decided not to seek re-election.

State Representative Charlie Brown of Gary announced on his Facebook page today that he would not seek re-election in 2018.

Brown was elected to the House in 1982 and has served as both Chairman and Ranking Member of the Public Health Committee.

Indy Politics has reposted his announcement below…

“Dear friends and constituents, I wish to take this opportunity to greet all of you in the spirit of the holiday season now upon us. Thanksgiving has always been a special time for me: a time when I thankfully contemplate God’s gifts—and His plans. A time when, as a public servant, I am once again reminded to express my gratitude for the wonderful opportunities the people of my legislative district have honored me with by electing me to serve them at the State Legislature in Indianapolis.“Time after time over nearly four decades, the people have expressed their faith and confidence in my ability to serve as their voice in Indianapolis. I am humbled by their trust in allowing me to pursue that public service through the years—a career of public service that has become my life, my passion, and my skill.

“As a state legislator representing Gary, Hobart, Lake Station, New Chicago, and portions of Porter County too, I have always looked out for, pushed for, advocated for, and protected Northwest Indiana in the halls of the state capitol. I have always tried to return the honor the people have given me in election after election by serving them with integrity, intensity, and innovation.“Working with colleagues from across Indiana, from both political parties, and from nearly all political persuasions, I have worked on countless bills and budgets—pushing the good and stopping the bad. I have developed and earned a reputation for a willingness to work with anyone of goodwill for any good cause and for any people in any part of the state, while always standing first and foremost for those who elected me—and keeping my principles and core beliefs intact.“I believe I have fought the good fight for a long time, but the time has come to stop these frequent drives up and down I-65. I have discussed with my wife, my close friends, and my colleagues the possibility of not running for re-election to the Indiana House of Representatives. I have prayerfully and thoughtfully considered all the factors involved.

“And though the voters after all these campaigns gave me my best win in the latest primary election, the time has come to leave Indianapolis. So, a few days ago, I made my last trip to an official opening day of a session of the Indiana State Legislature.“It was an emotional day: truly the ‘best of times and the worst of times,’ as Dickens would say. It was a day of thankfulness and gratitude along with, honestly, some pride for my long tenure and the positive impacts of my service there. It was also a day of sadness as I looked around the stately Statehouse and at some of my colleagues who are the best officials you can imagine. There was a bittersweet realization about the fact that when the current legislative session wraps up in early 2018, I will not often pass this way again.
“But with my health quite good, my mind still working overtime, and my passion for good government still burning brightly, as I return to Lake County there is one more job I should do, God and the voters willing. One more thing—with my experience and intellect I could do very well for the people—one more time. 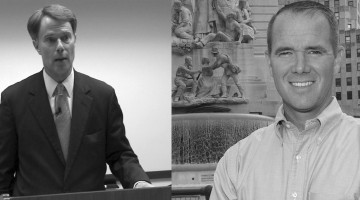