Another Truth About Teacher Pay 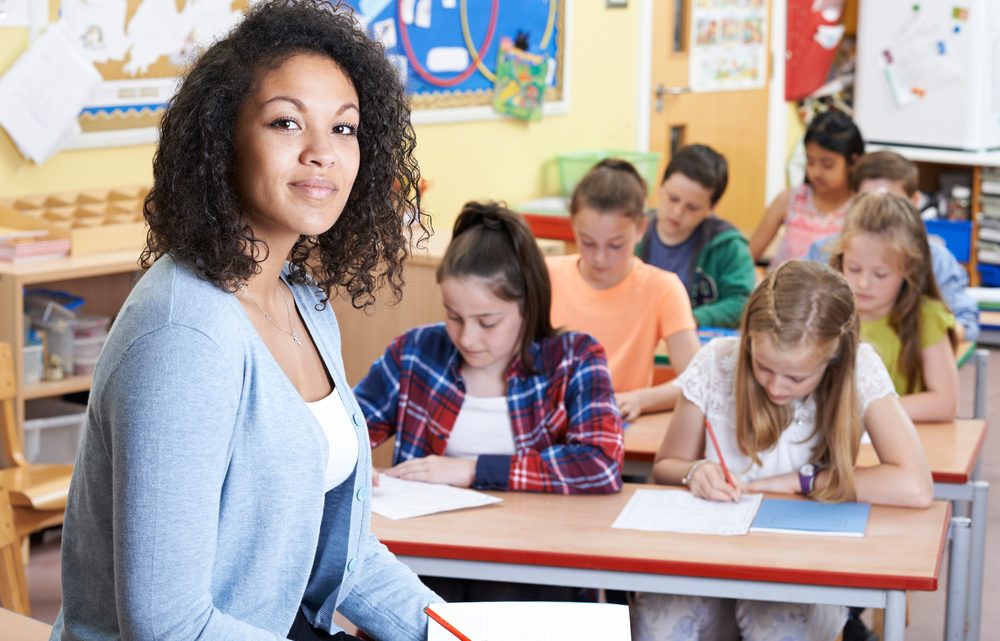 If you want to increase teacher pay, stay away from cutting funding for vouchers and charters because you will only make the problem worse.

State Representative Ed Delaney has proposed increasing teacher starting pay to $40,000 and freezing corporate taxes to pay for it.   Another proposal and one also being pushed by Democratic gubernatorial candidate Josh Owens is to put a moratorium on enrollment in the state’s school voucher program and those dollars, which he estimates would direct $160 million to the classroom.

Owens is not alone in his suggestion.  I’ve heard numerous advocates for increasing teacher pay argue that if the state got rid of the voucher program and no longer funded charter schools that there would be plenty of money to increase teacher salaries, up to a starting salary of $50,000 in some cases.

This is one of those days where if they were students, I would politely remind them their math doesn’t add up and eliminating funding for vouchers and charters won’t increase teacher pay, in fact, it would only add to the problem.

Let’s start with the voucher program.  According to state data, there were slightly more than 36,000 kids in Indiana on the voucher program in the 2018-19 school year.   The average voucher is $4,448, which amounts to about $162 million. The state could eliminate all those vouchers and while that would be $162 million in more money for traditional public schools, you’re also looking at possibly 36,000 kids returning to the system as well.   And assuming you want to keep your class size at a max of 25 students, you’re going to have to find at least 1440 new teachers.

And those 1440 teachers will probably want to get paid.   According to the National Education Association, the average teacher salary in Indiana is currently $53,000.  The lowest-paid teacher makes $30,000.  So for sake of argument, let’s raise that salary by $15,000 so that the teacher now makes $45,000.  So now we’ll have to increase every teacher’s pay by $15,000 for purposes of equity.

Well, here’s another fun fact.   Remember, vouchers only cost the state $162 million because the average expenditure per kid is slightly more than $4,400 per child.  Had those kids been in traditional public schools, the state would now have to spend an average of $6,716 per student.  Which means Indiana would have to spend more than $231 million or about $70 million in additional dollars on these students.  So what programs do advocates want to cut in order to cover those costs?

But Abdul, some of you might be saying, “you didn’t include those charter schools that you love so much.”   You’re right, I didn’t, so I will now because that only exacerbates the problem. Once again, according to the Indiana Department of Education, there were more than 53,000 kids in Indiana enrolled in charter schools.  Now charters do get more in state aid per kid than voucher schools. The average tuition support for kids in charter schools is about $6,700 the same as traditional public schools so that means if eliminate all support for charter schools we “free up”  about $335 million for traditional public schools, but since those kids are coming back we’re going to have to hire more teachers to absorb them and sticking with my 25 kids per classroom standard, we’re going to need to hire at least 2100 new teachers to the tune of about  $143 million.  And they need health insurance and other benefits too, also to the tune of about $11,000 each so cough up another $23 million.

Now, this is the point where one of you says, “Abdul, you are so disingenuous!  I looked at your math there is plenty of money left over for teacher pay, There’s about $50 million from the voucher plan and $192 million from charters, so that’s $242 million for teachers”.  Not really, we still have to pay for transportation to get the kids to school, we’ll need support staff and teacher’s aides to assist with the new caseload and in some places, you may need a new building or two to house all those new students.  And my spider-sense tells me that out of that $270 million “leftover” for teacher pay, there really won’t be much leftover.  And we already know through a study from the Indiana Fiscal Policy Institute on average on 47 percent of the money schools spend on personnel actually goes to classroom instruction.

So if you’re one of those people looking at funding for charters and vouchers to increase teacher pay, do us both a favor and look somewhere else.

Abdul is the editor and publisher of Indy Politics.  His opinions are his own, but you are free to adopt them. 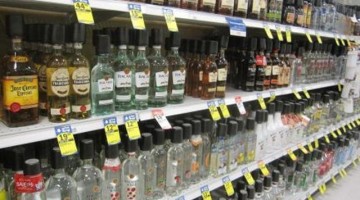