Why Is Justin Running? 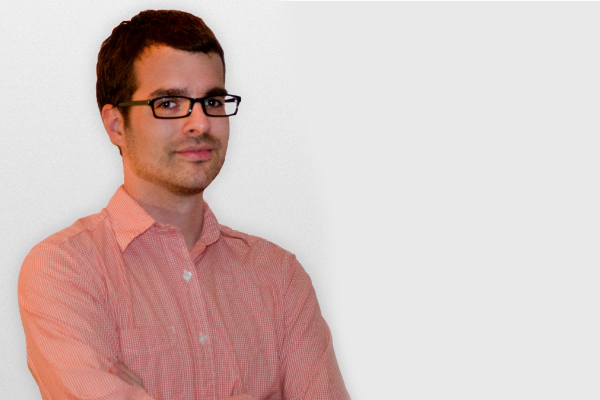 It’s about wages and places.

There are two questions we should ask ourselves about almost every question that comes before the City Council:

1. Will this raise wages and income for people?

2. Will this make the area a place people want to live in, visit, and work?

3. If the answer to either of those questions is “no”, it’s probably not a good idea.

We must think long-term, to improve their neighborhood, and to fear nothing in pursuit of bigger goals that increase their quality of life without the use of force and heavy taxation.

IF YOU’RE A LOCAL CANDIDATE RUNNING FOR OFFICE, LET US KNOW WHY.

I have three great big ideas for Indianapolis and the east side.

1. Matching grants for road paving and infrastructure. Let private neighborhoods, HOAs, and collections of neighbors band together to help pay for road costs around their homes. This is ideal for thousands of homes with small alleys, one-way streets, dead ends, and other small residential streets. If a stretch costs $900 to repair and homeowners come up with half, the City can pay the other half.

2. Convert New York and Michigan Streets back to two-way arterials. While canvassing one day I spoke to someone who owns a home on New York Street. It’s been in her family since before the RCA Plant closed. And the house was built at a time the street was two-way and quieter. Then we made it one-way, increased the speeds, and increased the noise. How is that not theft of her property value? How is that not theft of her ability to live on a street that’s calm? We changed the deal out from under her, and like some good development that could happen, we made it worse. Let’s fix it.

3. Double-down on urbanism and what makes Indy great. We spend too much time treating too much of Indianapolis, including the old, urban core of Indianapolis, like a suburb. Let the suburbs be the suburbs. If you want to live somewhere where you can get to most of what you need in a 15-minute walk or bike ride, and where you bump into people you know, that’s a city. If you want to see grand architecture and art museums, that’s a city. If you want options in having a small house or a big house or an apartment or a tower, that’s a city. Indianapolis should double-down on policies and ideas that promote the idea that this is the place where talent rises, people and ideas come together, and wealth is created and stays.

You can read more ideas from Justin, including his two-term limit, at justinforindy.com.

And the Candidates Are…