Ball State University has unveiled its 2014 Hoosier Survey and it shows jobs top the list of Hoosier concerns.

The poll, done in conjunction with WISH-TV, of 600 adult Hoosiers revealed job creation was their top priority at 78%, crime and public safety came in second at 69% and improving local schools ranked third at 67%.

Indy Politics spoke with Raymond Scheele and Joseph Losco of the Bowen Center for Public Affairs about the Hoosier Survey. You can hear their comments below. It runs approximately 15 minutes. 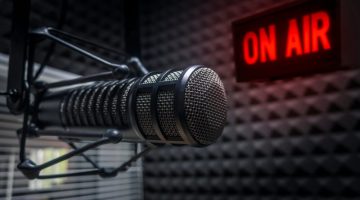