Lawmakers Issue Warning to Ritz and State Board of Education

The two top Statehouse leaders are issuing a warning to the State Board of Education and Superintendent of Public Instruction Glenda Ritz, if they don’t stop the bickering lawmakers will intervene.

The Indiana Chamber has called for the Superintendent’s position to be appointed as a way to reduce the consternation between the two sides.

You can hear Bosma and Long below. 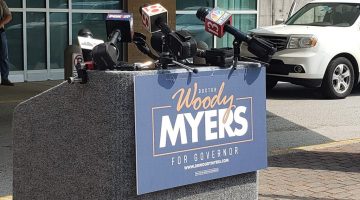