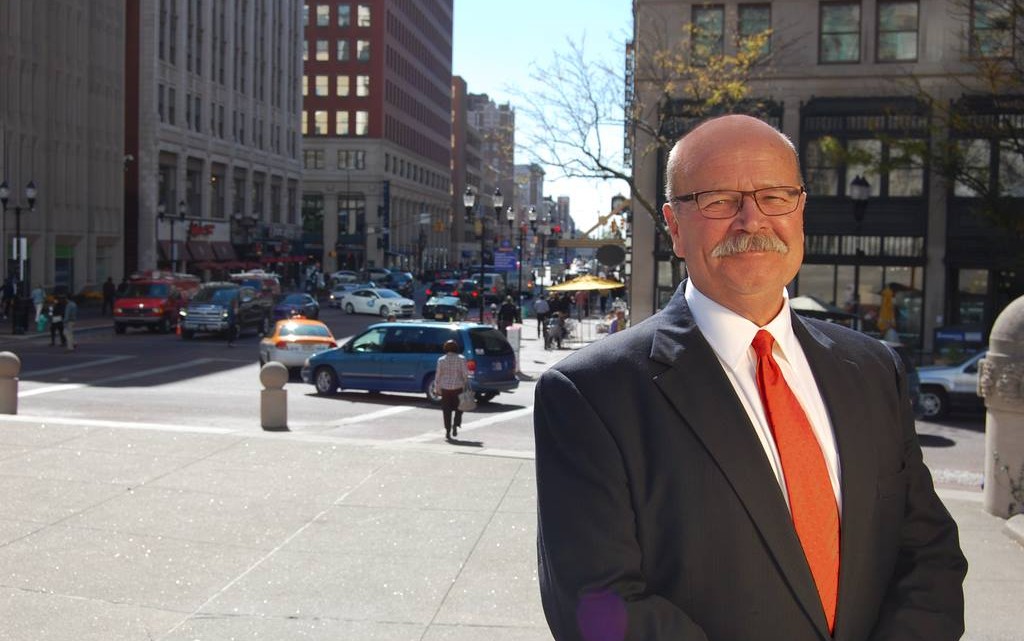 New political surveys by Ball State University and WISH-TV give Evan Bayh and John Gregg leads in their respective races over Todd Young and Eric Holcomb.

Bayh leads Young by six points, 49-43, with a margin of error of 3.9 percent.   Six percent were undecided.  The poll did not include Libertarian Lucy Brenton.

In the Governor’s race,  Gregg leads Holcomb, 48-43 percent.  Libertarian Rex Bell was not included in that sample, either.

Representatives from both the Young and Holcomb camps dispute the polls, saying their internal numbers show the races in a virtual dead heat.

Next post Democrats Accuse Secretary of State of Misleading Voters

Previous post How Did We End Up With a Two-Party System? 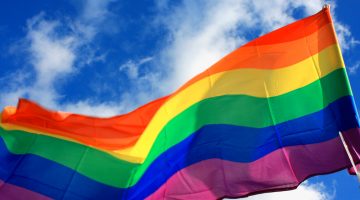