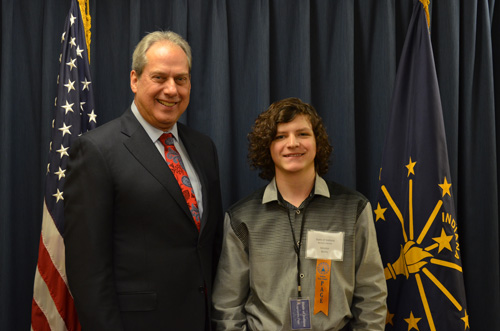 Republican State Senator Phil Boots announced today he will not seek another term in the Indiana State Senate representing District 23, which is currently composed of Fountain, Montgomery, Parke, Vermillion and Warren counties and a portion of Boone County.

“During my tenure in the Indiana General Assembly, I worked with my legislative colleagues to cut income taxes, cap property taxes, eliminate inheritance taxes, keep our budget balanced, and create pro-growth, pro-jobs policies – all of which help hard-working Hoosiers and make Indiana a great state in which to live, work, and raise a family,” Boots said. “I will always be grateful for the opportunity to serve.”

He is the owner of Boots Brothers Oil Company in Crawfordsville, and co-owner of The Paper of Montgomery County and the Noblesville Times. He and his wife Farzaneh have two children and six grandchildren. 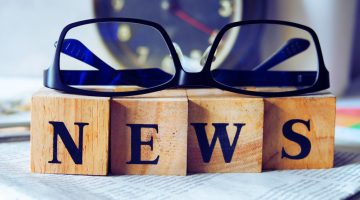