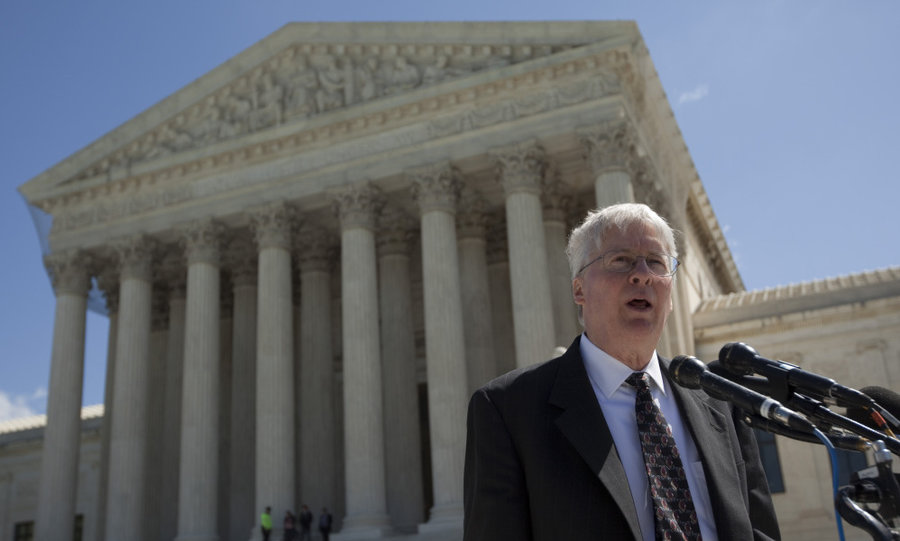 Conservative social activist Jim Bopp is dropping out of the race for Republican National Committeeman.  Bopp had sought to take on current Committeeman John Hammond.
Bopp is known for efforts in front of the U.S. Supreme Court, particularity in areas of campaign finance law and the Citizens United case.  He has been an opponent of LGBT rights and same-sex marriage.  Most recently he lost a challenge to keep Todd Young off the ballot over signatures.
Below is the letter Bopp sent to the members of the State Central Committee this afternoon.
Dear State Committee members,
A few weeks ago, I notified you of my intention to run for National Committeeman at the June 10th State Committee meeting.  In the meantime, I have talked to many of you and, despite the generous pledges of support I have received, I have decided to withdraw my name from consideration.
As I explained in my announcement, I feel that the Party and our Nation face enormous challenges in both the near and long term.  I believe strongly that to meet these challenges we need to unify behind our nominee Donald Trump in order to defeat Hillary Clinton in the near term and, in the long term, we need to build an independent, grassroots and conservative Republican Party to help make a Trump Presidency a success or to combat a Clinton administration. I thought that, as your National Committeeman, I could help make that happen.
It has become clear to me though that, at this time, the need for unity takes precedence. We have seen both in Indiana and nationally the strong desire to unite the Party and to set our past differences behind us.  Certainly in Indiana, the public endorsement of Donald Trump by Dan and Marsha Coats sets a sterling example of this. I just have come to the conclusion that continuing my candidacy could create division and discomfort when unity should be paramount.
So I thank all of you for your kind words, encouragement, support and consideration.  I wish the best for John Hammond as he assumes a second term as our National Committeeman.  And finally I thank Jeff Cardwell for giving me the opportunity to again use my legal talents to help the INGOP.
I will continue to do everything I can to help make sure that the INGOP is successful this year and in the future.
Jim
Tags: indianajim bopprepublican 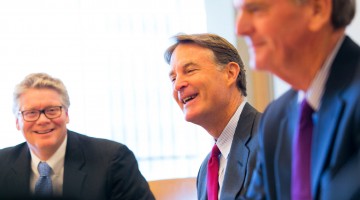 Evan takes to the Airwaves