Indy Politics talks with retiring Indiana Supreme Court Justice Robert Rucker who is stepping down from the bench. We discuss his time on the bench and the fact he was one of Justices who drew the maps for the Indianapolis City-County Council in 2003 when then Mayor Bart Peterson was deadlocked with the Republican-controlled Council.

ustice Rucker was appointed to the Supreme Court by Governor Frank O’Bannon in 1999. During his tenure, he has served with 8 other justices (Boehm, Shepard, Sullivan, Dickson, David, Massa, Rush, and Slaughter). Prior to his Supreme Court appointment, Rucker served on the Indiana Court of Appeals having been appointed by Governor Evan Bayh in 1991. While on the Court of Appeals, he served with 23 other judges (Sullivan, Hoffman, Robertson, Staton, Buchanan, Garrard, Shields, Miller, Ratliff, Conover, Chezem, Baker, Sharpnack, Barteau, Najam, Friedlander, Riley, Kirsch, Darden, Bailey, May, Robb, and Brook). He was the first African American to serve on an Indiana appellate court.

The exact date Justice Rucker will step down from the bench in spring 2017 is not yet known. 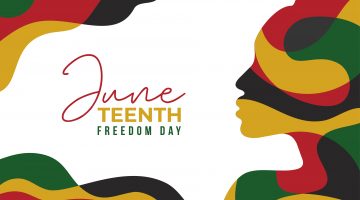