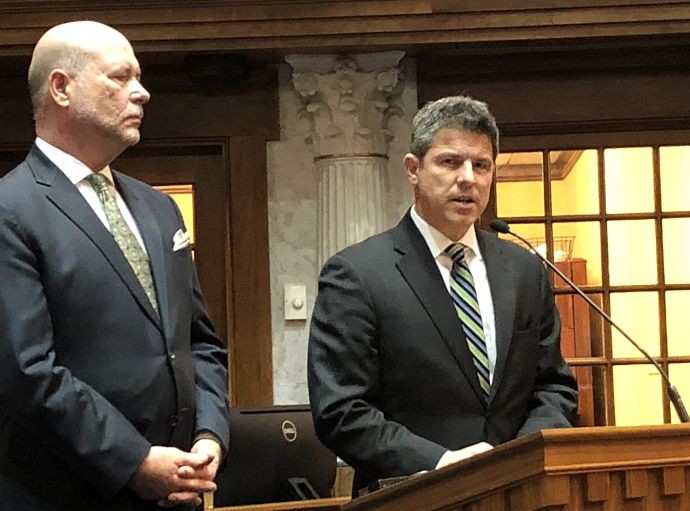 Indiana House Speaker Brian C. Bosma (R-Indianapolis) and Senate President Pro Tem Rodric Bray (R-Martinsville) announced today that the Indiana House of Representatives and Senate have hired outside counsel to intervene in a federal lawsuit that is currently pending involving Indiana’s attorney general and the state.

According to a spokesperson, as employers of three of the four plaintiffs, the House and Senate have hired Indianapolis attorney Susan Zoeller of the labor and employment law firm Jackson Lewis P.C. to represent both chambers’ interests in the complaint. Today, Zoeller formally filed motions to intervene on behalf of the House and Senate. Previously, Zoeller helped the House and Senate refine and craft new sexual harassment policies implemented earlier this year.

Bosma and Bray released the following statements this evening…

“Given the nature of this matter, we believe that independent legal counsel should represent the House and Senate. That’s why we hired an experienced employment attorney to intervene in the lawsuit and represent our interests as the employer of three of the four plaintiffs. House and Senate leadership took immediate and swift action after learning of the incident last year, and continue to support the women who came forward. We also remain committed to providing a positive and safe working environment for all employees.”

“To avoid any conflict or even the appearance of a conflict with the Attorney General, who is also a party in this lawsuit, the House and Senate have chosen to hire Susan Zoeller to represent our respective chambers as outside counsel. Zoeller has become a trusted advisor for the House and Senate in these matters, and we believe she will provide the guidance we need. The health and safety of our employees is paramount.”

Attorney General Curtis Hill is being sued by four women for allegedly inappropriately touching them at a post-legislative session party last year.

Hill has denied the allegations. 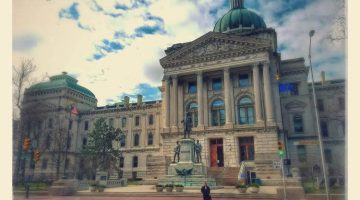