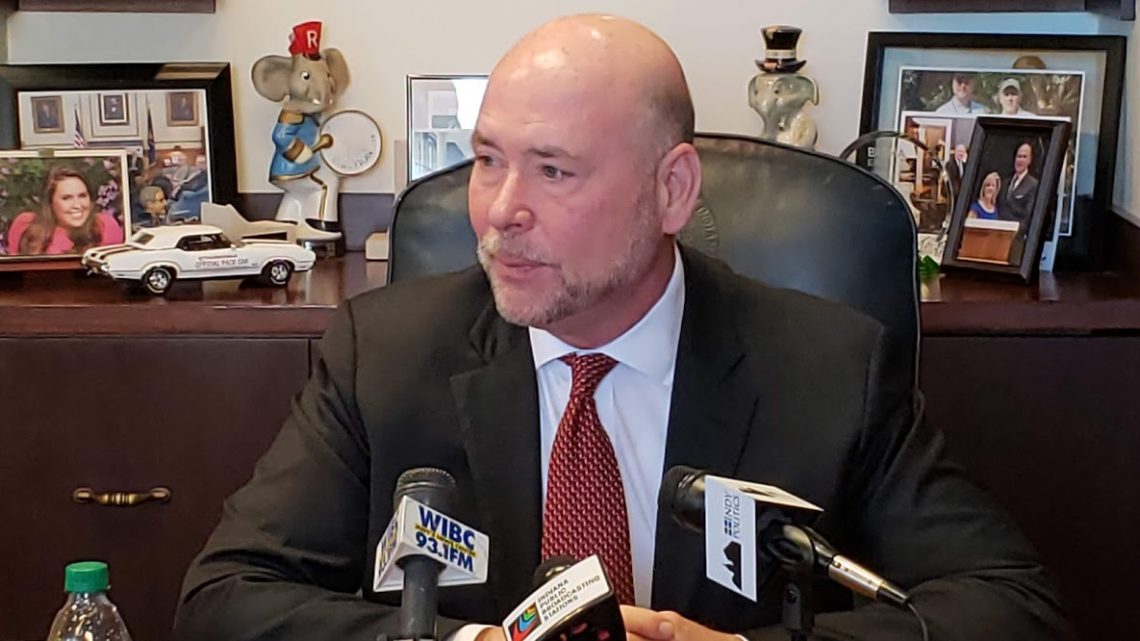 Bosma has registered as a lobbyist and will be active in his role as a Senior Consultant and Partner for 1816 Public Affairs Group LLC in the coming legislative session.

1816 is an Indianapolis-based multi-client lobbying and association management firm.

In July 2020, Rep. Brian Bosma resigned his seat in the Indiana House of Representatives after serving in the General Assembly for 34 years, including a Hoosier record 12 years as speaker. In accordance with the state’s ethics mandate and one year cooling-off period for former lawmakers (a law he co-sponsored and helped pass in 2010).

Bosma also will maintain his law practice at Kroger, Gardis, and Regas where he chairs the Municipal Law Practice Group. 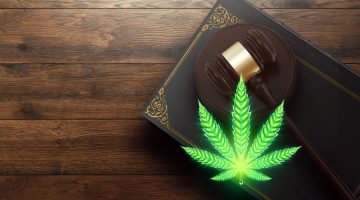 A Conversation About Cannabis