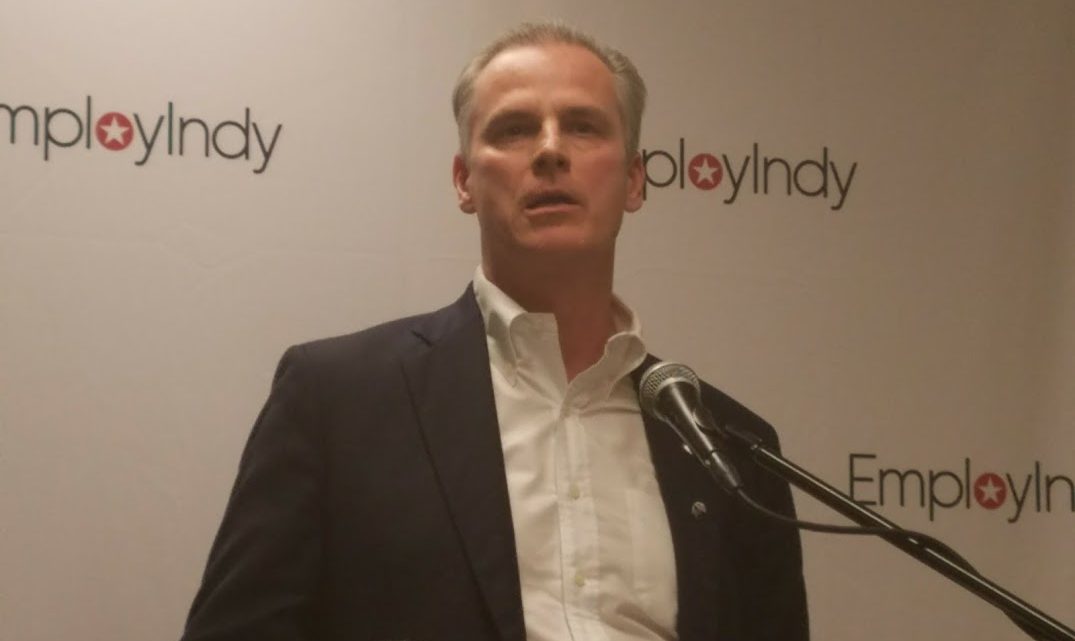 Indy Politics has learned that Steve Braun, the Commissioner for the Department of Workforce Development is stepping down from his post.    Braun turned in his letter of resignation to the Governor this week.  The effective date of the resignation is August 30th.

This adds to speculation that Braun is getting ready to announce a run for Congress in the 4th Congressional District.   That seat is being vacated by Todd Rokita who is running for the U.S. Senate.

Braun was appointed in 2014 to serve as Indiana’s Commissioner of the Department of Workforce Development. Prior to leading DWD, he served in the Indiana House of Representatives representing Zionsville and other parts of Boone County.

His brother, Mike, a State Representative from Jasper is running for the U.S. Senate in the Republican primary.

So far the only candidate to formally announce is former Mike Pence aide Diego Morales. 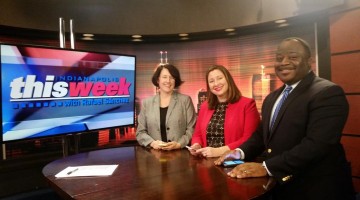