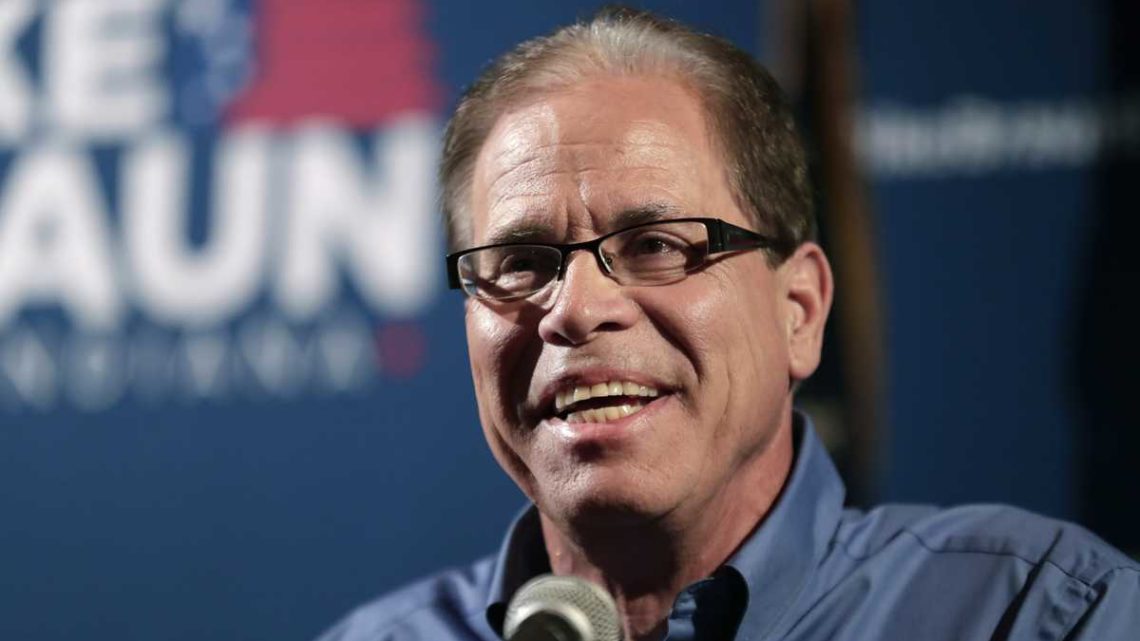 Indy Politics has learned that U.S. Senator Mike Braun plans to run for Governor next year.

As first mentioned in the most recent edition of The Cheat Sheet, Braun has been contacting Republican chairman across the state, informing them of his plans.

Braun reportedly will announce sometime after the election.

Braun is from Jasper and is the founder and CEO of Meyer Distributing and the owner of Meyer Logistics.