Indiana Senate Republicans have chosen Rod Bray of Martinsville to be their new Senate President Pro Tempore and Mark Messmer of Jasper to be the Majority Leader.

The two were elected by what Bray called a “comfortable majority”.

They ran against Senators Travis Holdman and Eric Bassler.

Bray says he plans to listen to his colleagues and makes sure everyone has a voice.  He also says his goal is to try and tackle problems early before they become major issues.

You can hear Bray and Messmer in the Leon-Tailored audio above.  It runs about 7 minutes.

Bray will replace David Long who announced he is retiring after this year.

A Brief Moment with Bray 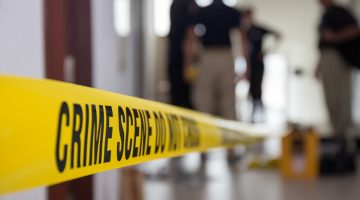