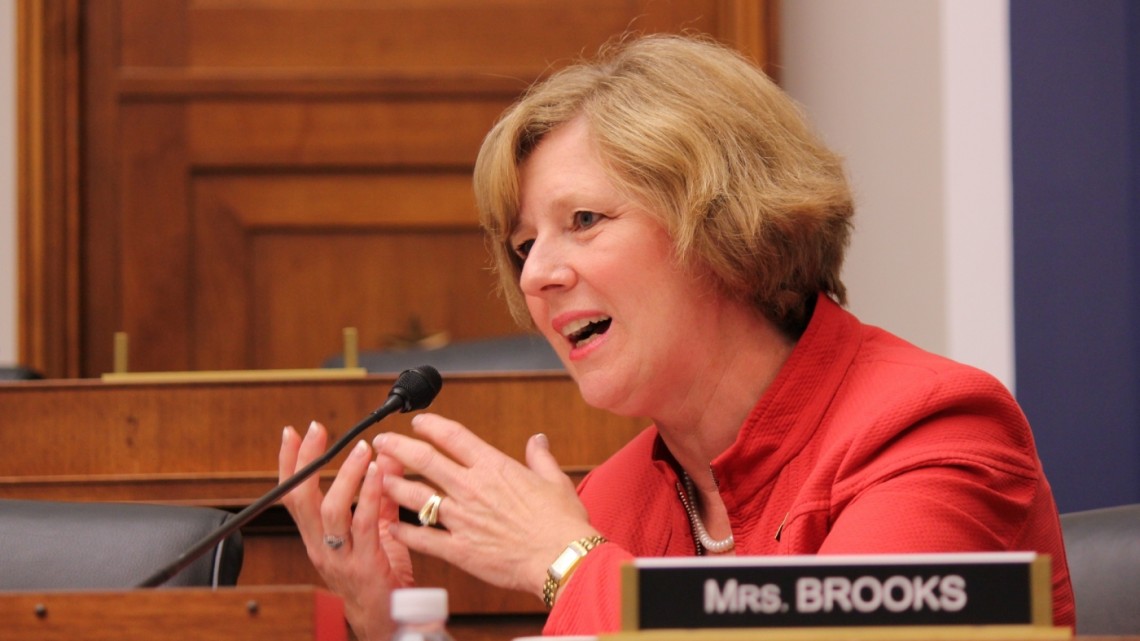 Indiana Congresswoman Susan Brooks says she will not run for the U.S. Senate in 2016.

“I am grateful to represent the 5th District of Indiana in the United States House of Representatives. It is a responsibility and mission that I appreciate more each day. The opportunity I have to lead and serve is one I value deeply. This is a critical time in the life of our nation, and I am optimistic about my ability to help meet the challenges we face.   I have concluded that the best way to have a positive impact for Indiana is to continue the work I have started in the 5th District, along with my service on the Energy and Commerce Committee and the Select Committee on Benghazi.

For that reason, I have decided that I will not be a candidate for the United States Senate in 2016.  Running for statewide office is something I had not considered before Sen. Coats’ announcement last month, but the encouragement I received was very humbling. Friends and supporters alike have been very kind sharing their thoughts on the race and what they will be looking for in our Republican nominee. I anticipate this will be a well-run campaign that produces a constructive debate about the future of America and a Republican nominee that I look forward to helping win in November of 2016.” 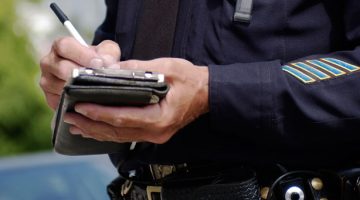 How Traffic Laws and Fines Hurt the Poor