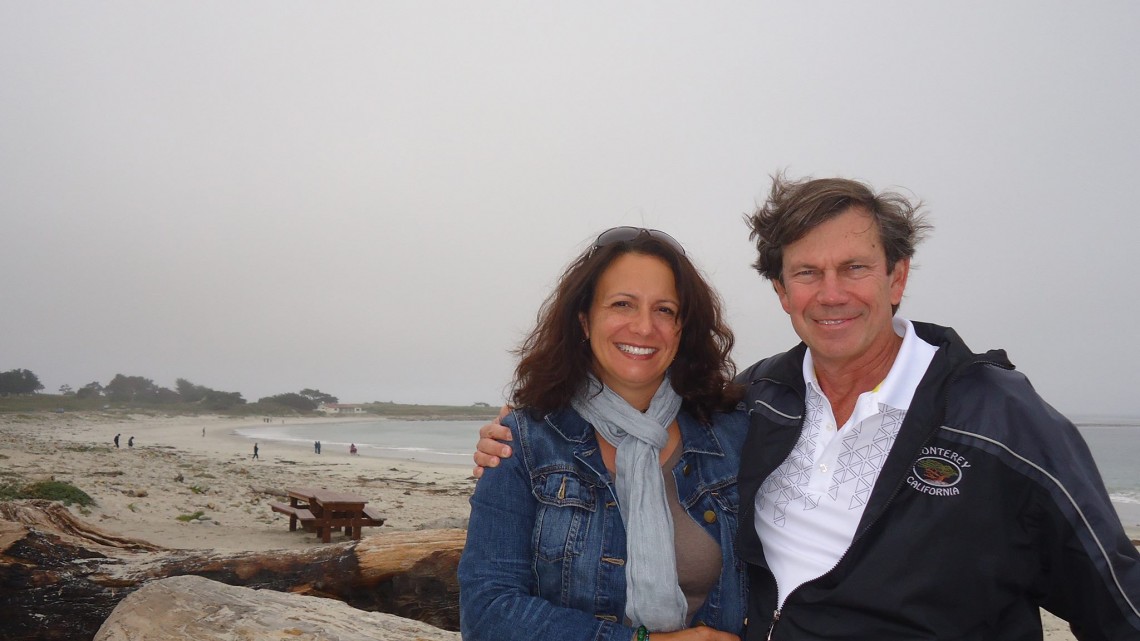 Campbell ran for the position against Pete Peterson, following the resignation of former Chairman Pete Emigh.  Prior to Emigh stepping down he filed a number of vacancies, which Campbell says was done improperly.

The Sate Committee voted in favor of Campbell 13-8, making her County Chair effective immediately.  A hearing board had found that proper procedures were not followed and therefore the Emigh appointments were not valid. 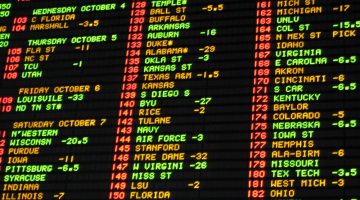