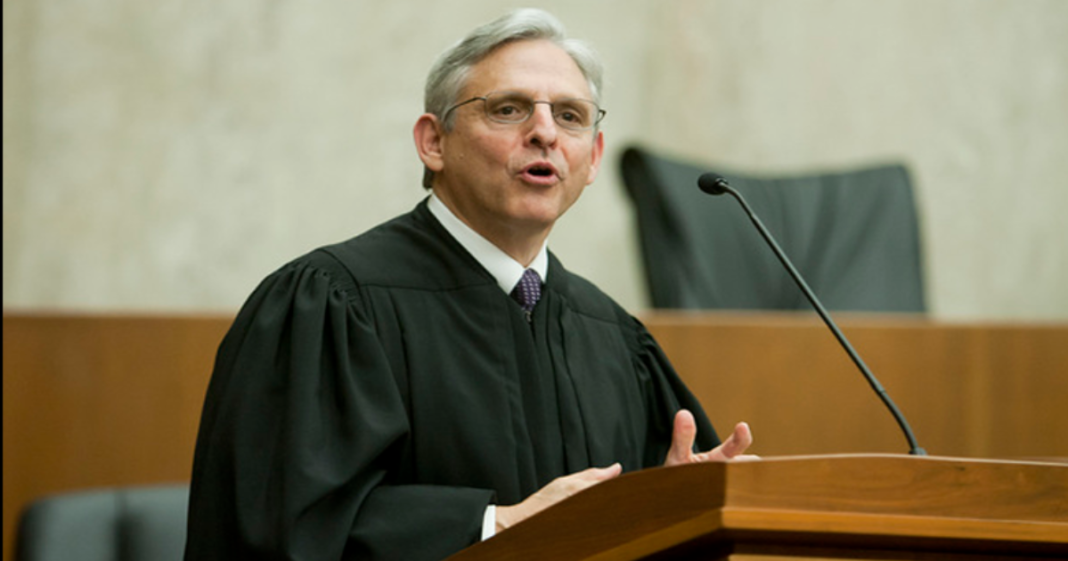 Garalnd has been names to replace Justice Antonin Scalia who died last month.

Senate Republicans have said there should not be a new appointment to the Court until after the election.

Coats, who voted to confirm Garland to the bench back in the late 1990s, issued the following statement…

“One of the most important responsibilities of a United States Senator is to provide ‘advice and consent’ on the president’s judicial nominees. I take seriously my responsibility to determine the best way to offer my ‘advice and consent’ regarding nominations to our nation’s highest court.  The current vacancy has arisen in the middle of a highly contentious presidential election process and filling this vacancy will fundamentally alter the Supreme Court’s direction for generations. These are rare circumstances, as the last time the Senate confirmed a nominee in a similar situation was 128 years ago.  Based on these unique circumstances and the precedent established by Democratic leadership including Joe Biden, Harry Reid and Chuck Schumer, the right thing to do is to give the American people a voice in the selection of their next Supreme Court justice. The next president, with input from voters in the upcoming election, should fill the current Supreme Court vacancy.”

“I will carefully review and consider the qualifications of Judge Garland. As I have said, we were elected as Senators to do a job for our nation, and that job includes considering, debating, and voting on nominees to the Supreme Court. We should do the job we were elected to do.”

He also spoke recently on the Senate floor encouraging his colleagues to hold a hearing on the nominee.   You can view that here.