Can They Run Again? 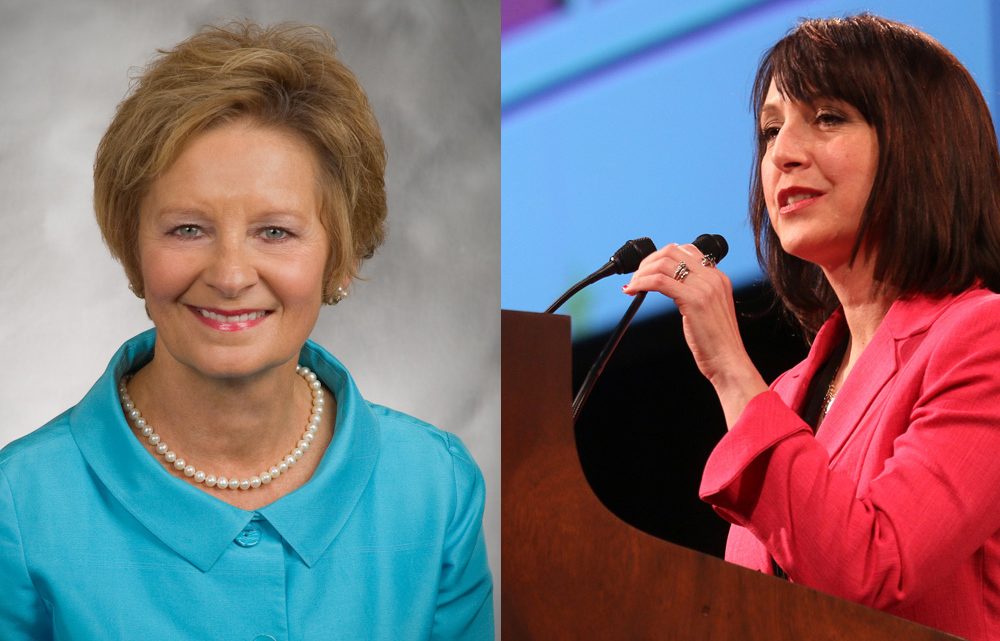 Can Secretary of State Connie Lawson and Treasurer Kelly Mitchell run for a second full term?

With Indiana statewide elected officials being limited to two terms, that question has arisen as candidates get ready to announce their intentions for 2018.

And it looks like the answer, for now, is yes they can.

Under Indiana law, no statewide elected official can hold more than two terms in a 12-year period. Because both Lawson and Mitchell were appointed, the legal question that has surfaced is does their time as appointed officials count towards them being term-limited and therefore unable to run next year?

A legal opinion prepared by Barnes & Thornburg attorney Peter Rusthoven and obtained by Indy Politics holds that even though both Lawson and Mitchell were originally appointed to their positions and formally elected in 2014, they are still eligible to run for another term in office.

In his opinion Rusthoven cites both the Indiana Constitution as well as case law which holds an individual who serves in an office due to a temporary appointment, such as filling out the unexpired term of another, is exempt from the two-term limit rule because they were not elected to the position.

Neither Lawson nor Mitchell has formally declared their candidacies for re-election, however , ndy Politics is told Lawson has hired a campaign manager and finance director. 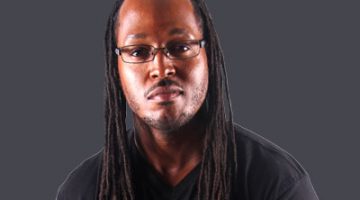