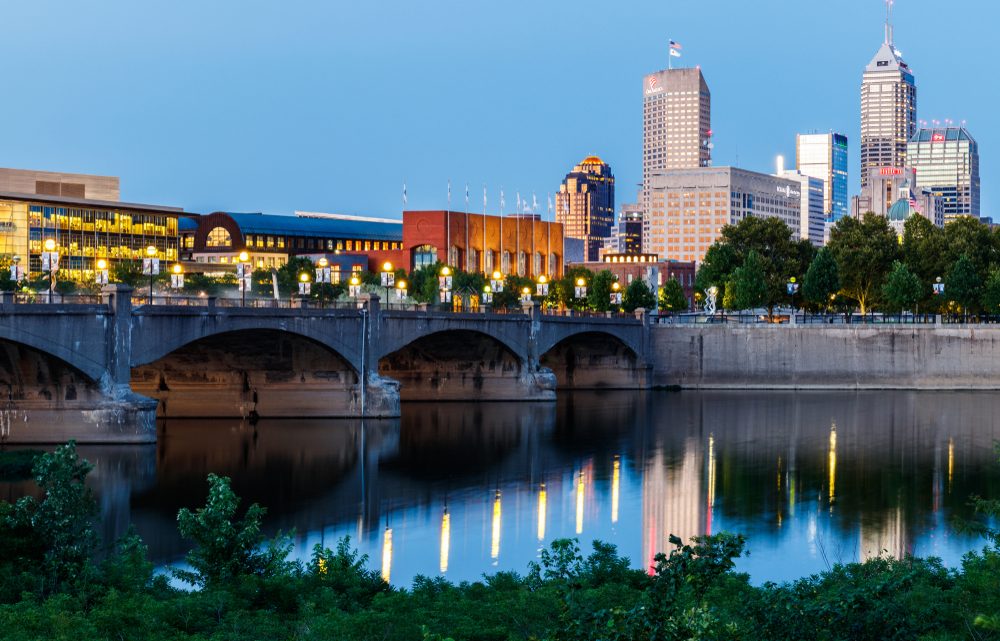 It looks like Marion County governments will have more property tax dollars available for their upcoming budgets, but when it comes to local income taxes, Indianapolis may not get as much revenue as it initially thought.

According to the Indiana Department of Revenue, the city is expected to receive about $457 million in local income tax disbursements. Initially, however, that number was supposed to be $473 million.  The $16 million reduction was due to an adjustment that had to be made when applying the local income tax rate.

City officials tell Indy Politics they do not expect that reduction to have much of an impact on the Mayor’s priorities.

When it comes to property taxes, for the first half of the 2018 property tax year, tax collections increased by about $40 million over last year at this time. In the Spring of 2017, Marion County took in approximately $557 million in property taxes, this Spring it collected close to $597 million, a factor attributed, in part, to increasing home values.
Indianapolis’ 2018 budget was $1.1 billion. 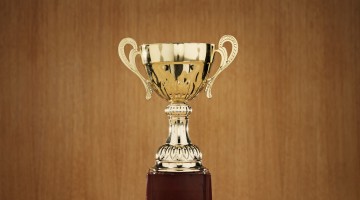