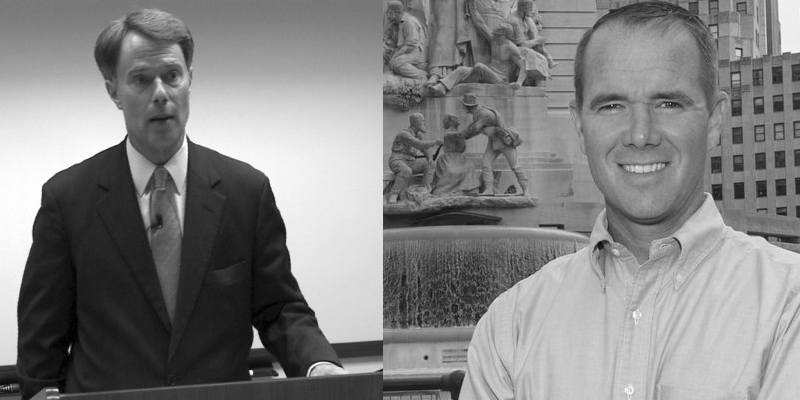 Indy’s mayoral candidates are responding to the recent violence in Indy that has left several people dead.

The city’s murder rate has skyrocketted this summer to 85 criminal homicides.

Five people were shot dead over the weekend and since June 30, there have more than 30 murders, and more than half the victims were under 18.

Indy Politics reached out to the two major candidates for Mayor for their responses. 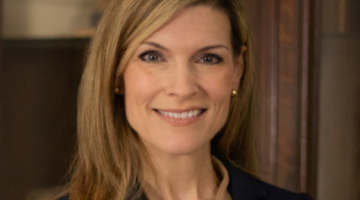