Indianapolis City-County President Stephen Clay is making claims that the former council clerk improperly received a raise by the former Council President, however the attorney for Natrina DeBow says that allegation is false and easily disproved.

Clay held a news conference today claiming the DeBow had received an improper raise and insinuated that documents related to her raise had been shredded.

However DeBow, and her attorney Octavia Snulligan, held their own news conference this afternoon, saying the raise had been fully vetted in 2016 and proper notice and procedure were followed.

WTHR’s Mary Milz contacted the city’s human resources department which confirmed proper notice regarding the raise was adhered to.  In addition, the bag of shredded documents was from 2010, 2011 and 2012.  Republicans controlled the council in 2010 and 2011 and  DeBow was just an assistant Clerk at the time.

A  vote on whether Clay will remain President is scheduled to take place on February 19.

You can hear both Clay and DeBow in the Leon-Tailored Audio above. 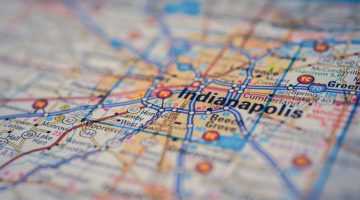