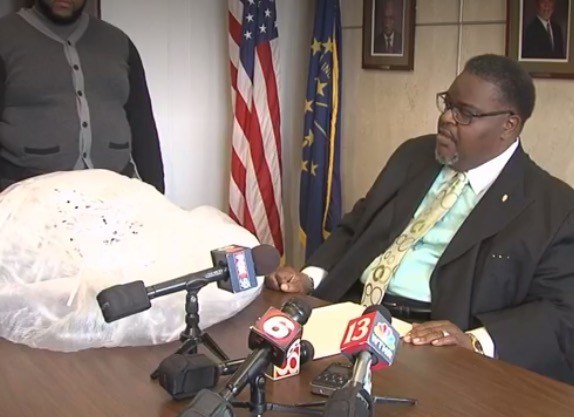 Indy Politics has learned that Indianapolis City-County Councilor Stephen Clay is expected to resign from the Council by the end of the month.

Clay temporarily led the Council last year for about six weeks after conspiring with Republicans and a handful of fellow Democrats to oust then-President Maggie Lewis.

This also occurred during the time that allegations resurfaced that Clay had inappropriate sexual contact with a minor back in the early 2000s.  The charges were investigated by DCS and substantiated but even though the report was forwarded to law enforcement there were never any follow up.

Clay also came under fire from his fellow Democrats for appointing Republicans to committee chairmanships and firing the Council’s clerk and attorney which led to a lawsuit which was partially settled.   He was replaced by Vop Osili.

Clay announced earlier this year he was not running for re-election.  It is unclear where he would go after resigning but it is believed he is going to work for the Marion County Sheriff’s Department and play a role in its “Safe Surrender” program where individuals with outstanding warrants can turn themselves in.

Once Clay’s resignation becomes official, Democrats in Clay’s Council District would have 30 days to call a caucus to fill the vacancy. 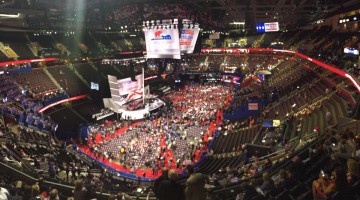