President Donald Trump’s decision to rollback some of the previous administration’s rules on coal is drawing cheers and jeers from industry advocates and the environmental community.

According to the Hill, the order signed by the President today mandates the following…

You can hear both sides in the Leon Tailored Audio above. Each segment runs between eight and nine minutes. 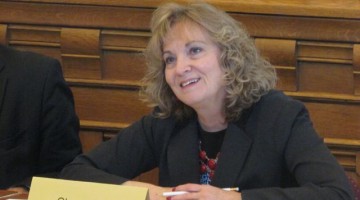