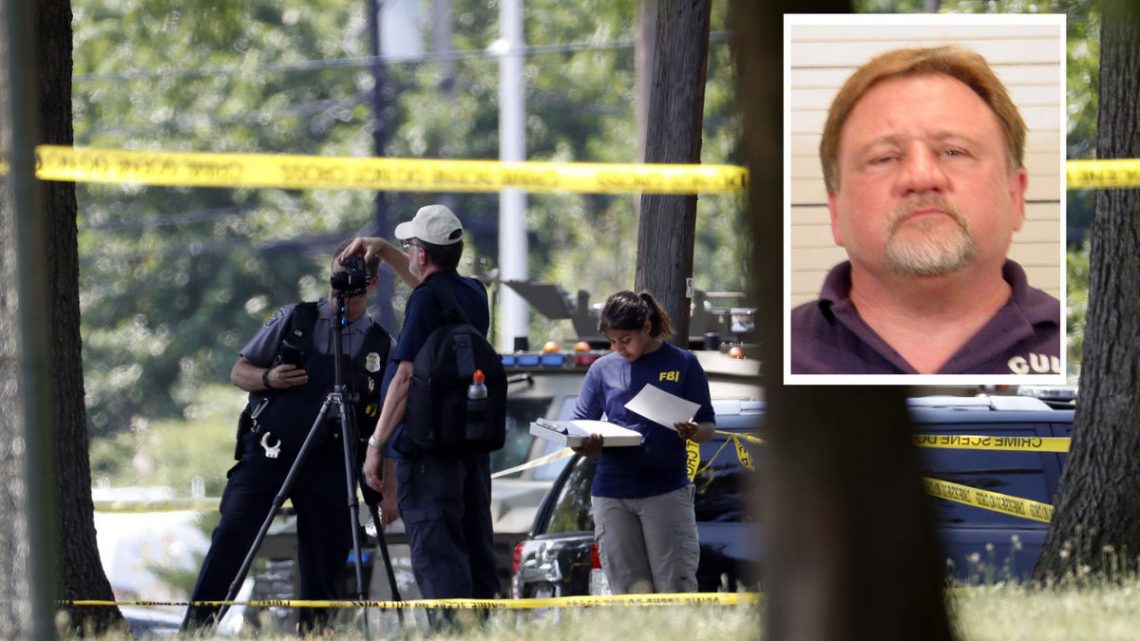 The following is a summary of today’s headlines regarding the shooting a congressional baseball practice today.

Capitol Hill was shaken Wednesday after a gunman opened fire on Republican lawmakers practicing for a charity baseball game, wounding House Majority Whip Steve Scalise (R-La.) and four others in the Washington suburb of Alexandria, Va.  (The Hill)

Still in shock from the shooting of one of their own Wednesday, members of Indiana’s Congressional delegation shared stories about their security fears in a private briefing hours after a gunman opened fire at a congressional baseball game practice.  (Courier Press)

U.S. Senator Joe Donnelly, who was practicing with the Democrats for the congressional baseball game at the time of the shooting, spoke with reporters Wednesday afternoon.  (Indy Politics: Audio Only)

The accused shooter who was killed by gunfire at practice for a congressional baseball game Wednesday morning was from Belleville, IL.  (Bellville News Democrat)

For a complete summary of political and governmental news impacting Indiana, be sure to sign up for the Indy Politics Statewide Summary.  We deliver it to your mailbox first thing in the morning.  It’s free.

Indy Pastors Speak Out on Violence 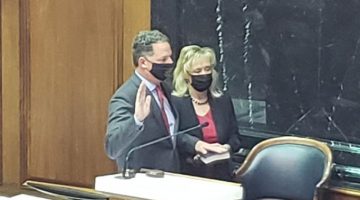 Org Day (And a Couple Other Items)