Indy Pastors Speak Out on Violence

In the wake of a weekend shooting that left three people dead on the near northwest side, several Indianapolis churches say they are stepping up their efforts to deal with the violence.

Three people were killed this week following a jazz concert near 30th and MLK Dr.

The pastors and law enforcement say those involved were not part of the event, but they still want to step up patrols. 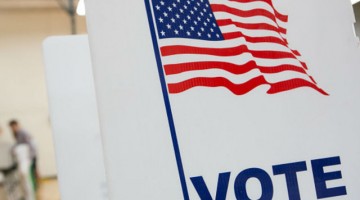